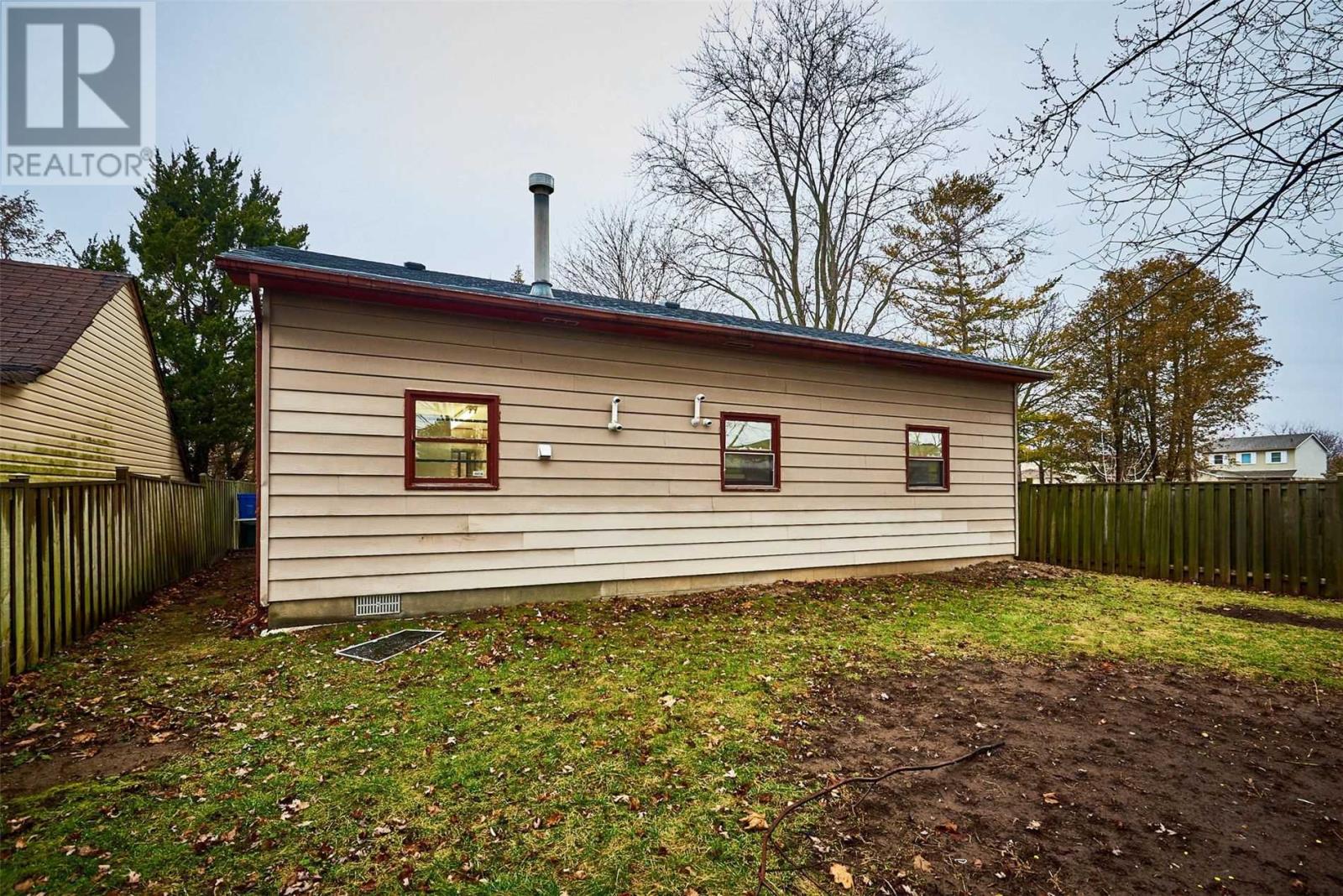 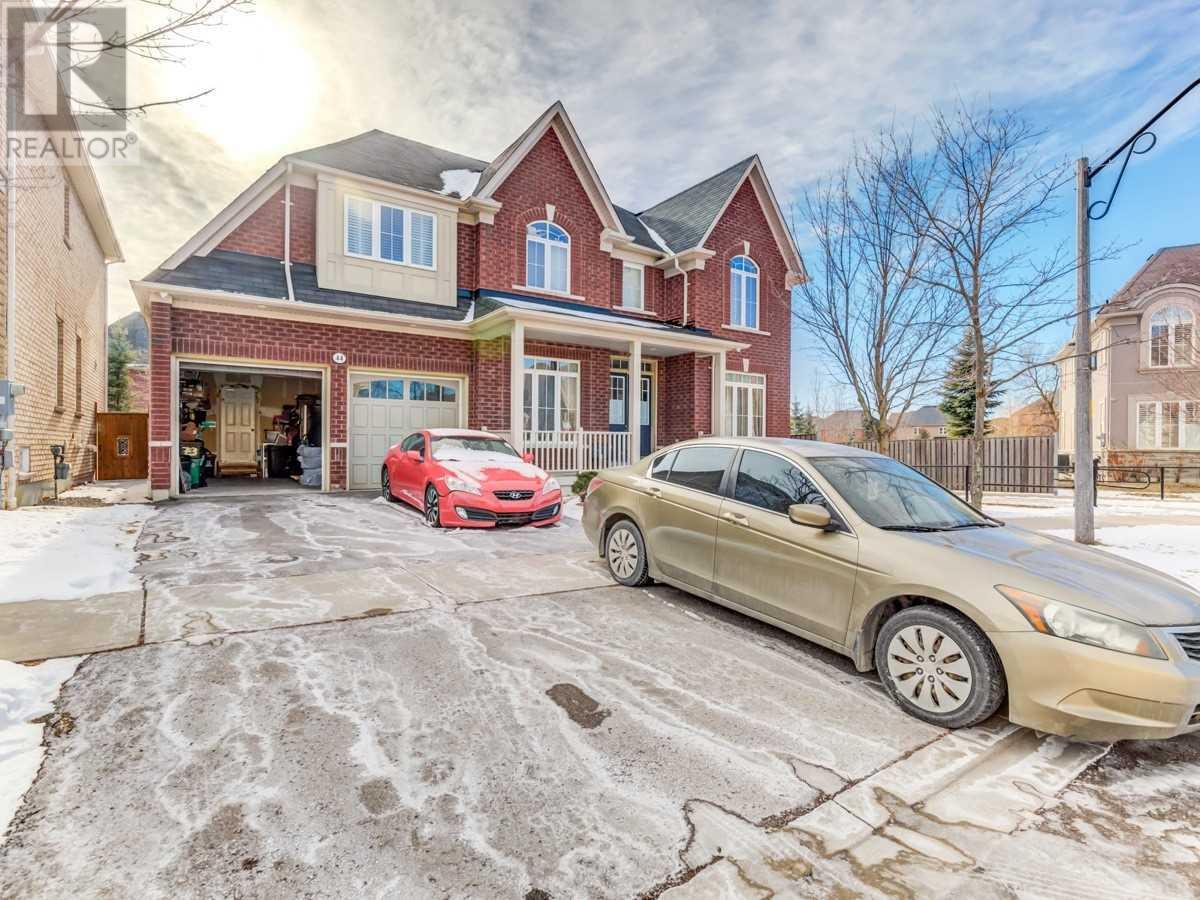 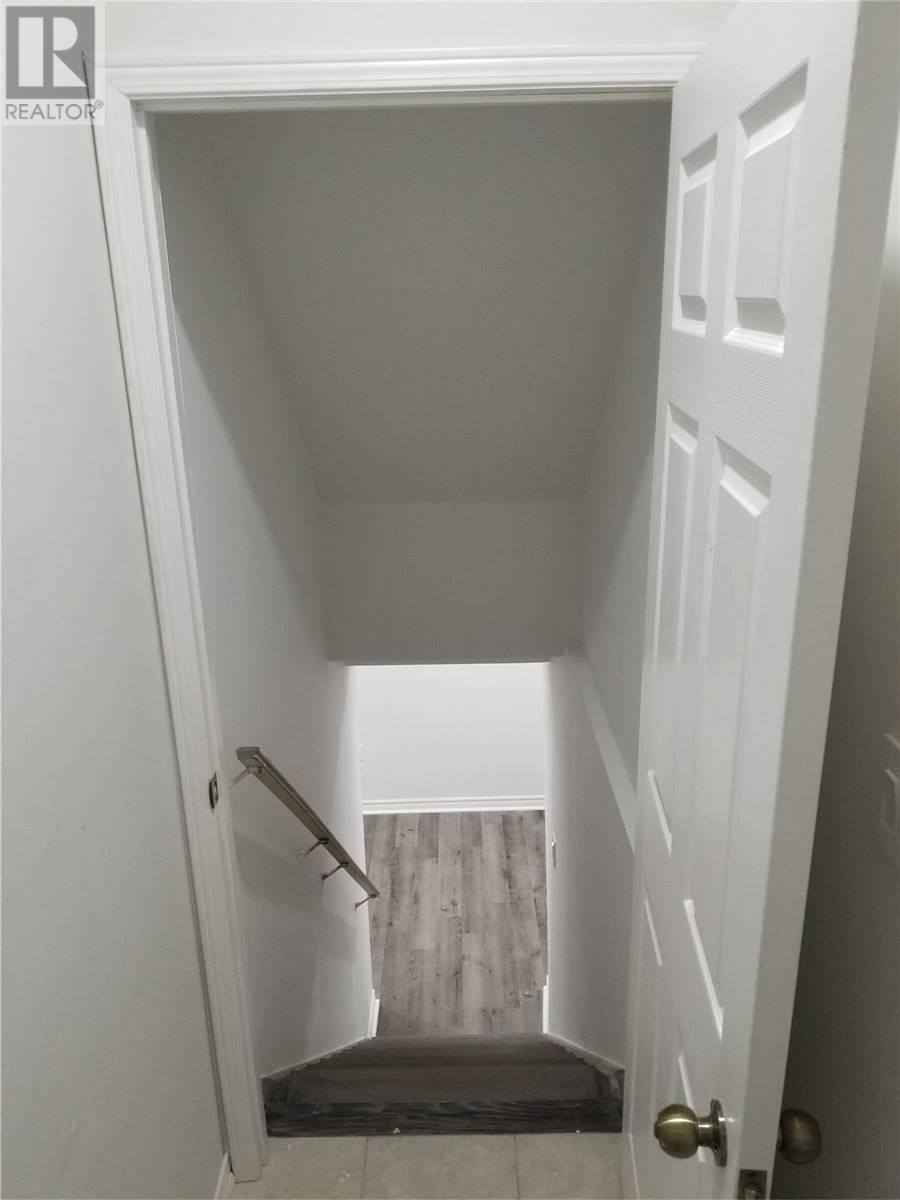 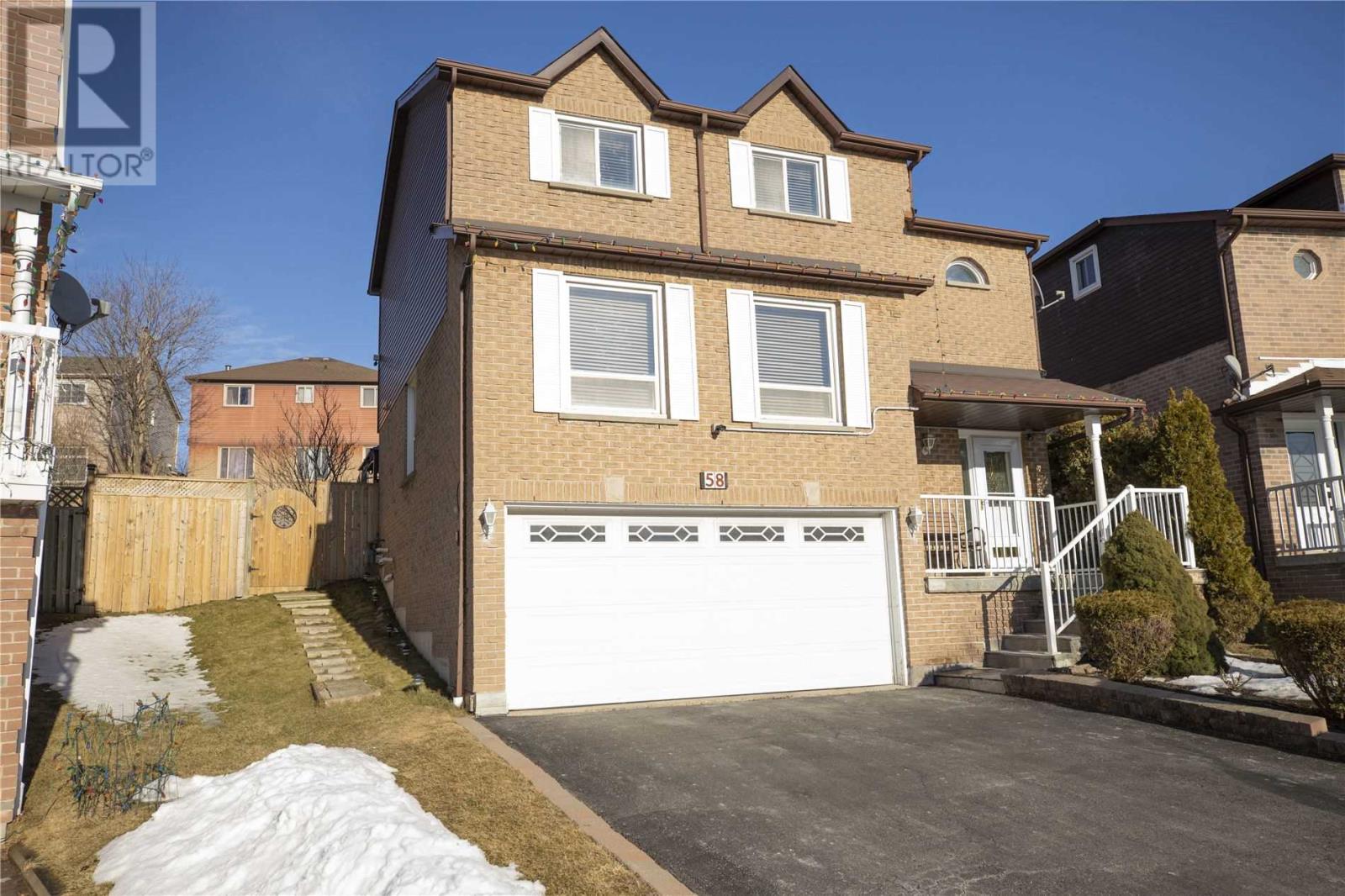 A Must See Home ! This Home Is Well Maintained And Sits On A Huge Pie Shape Lot With A... 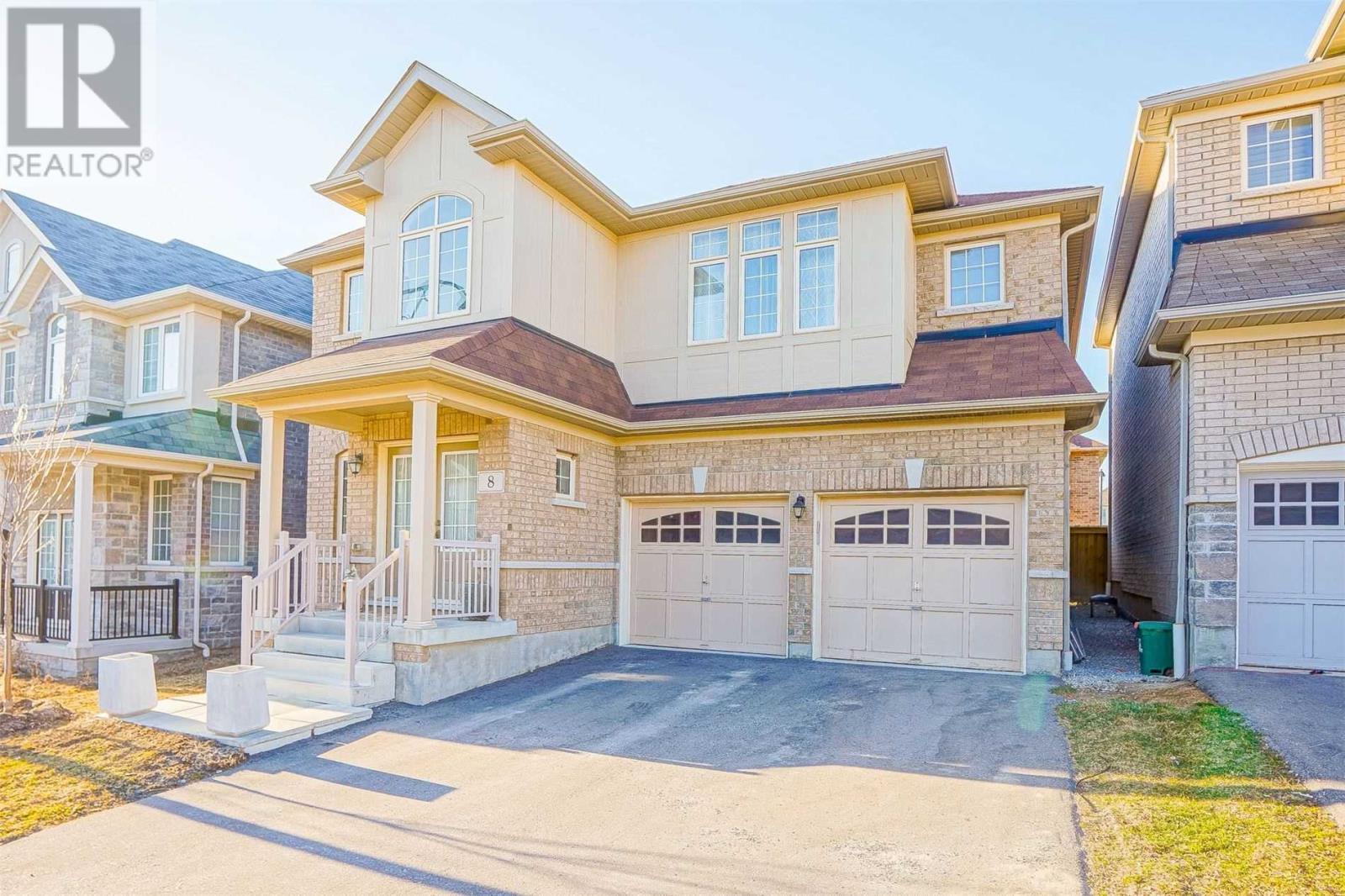 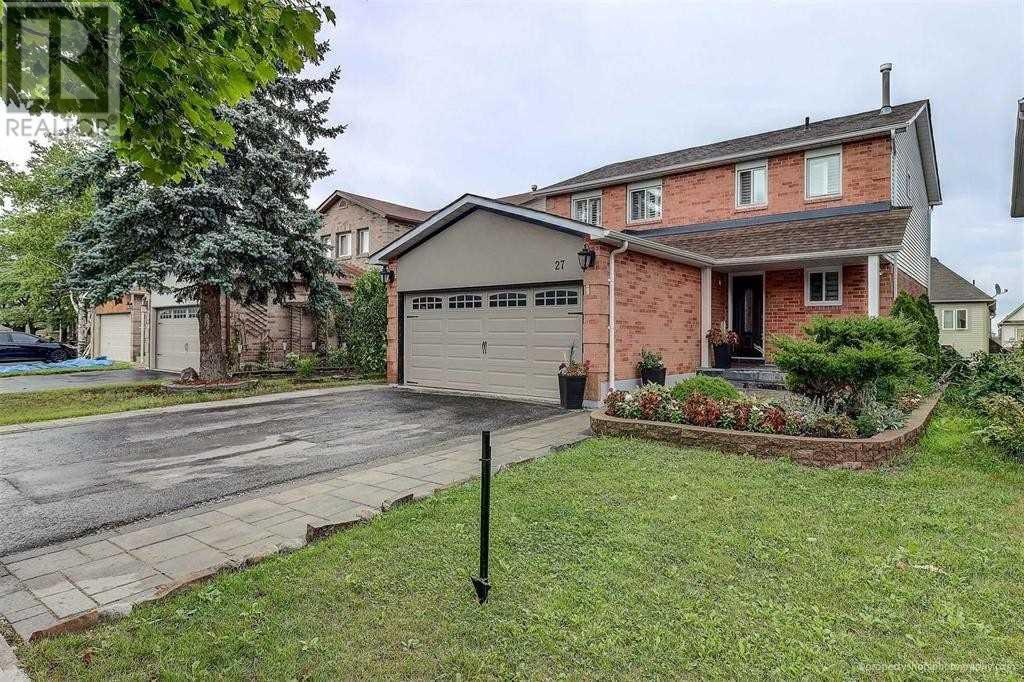 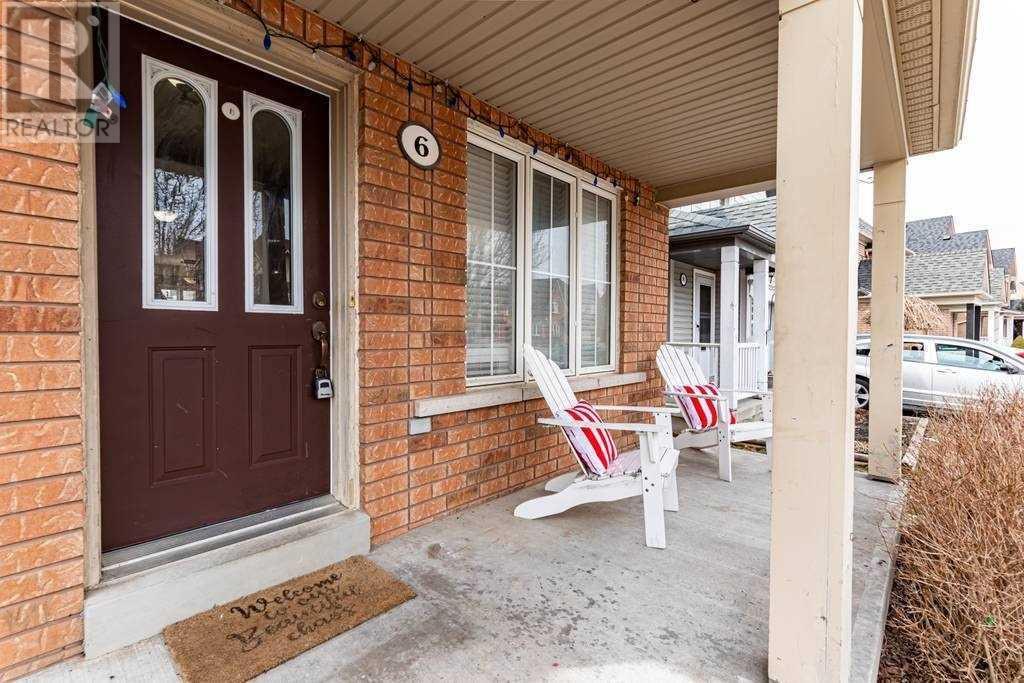 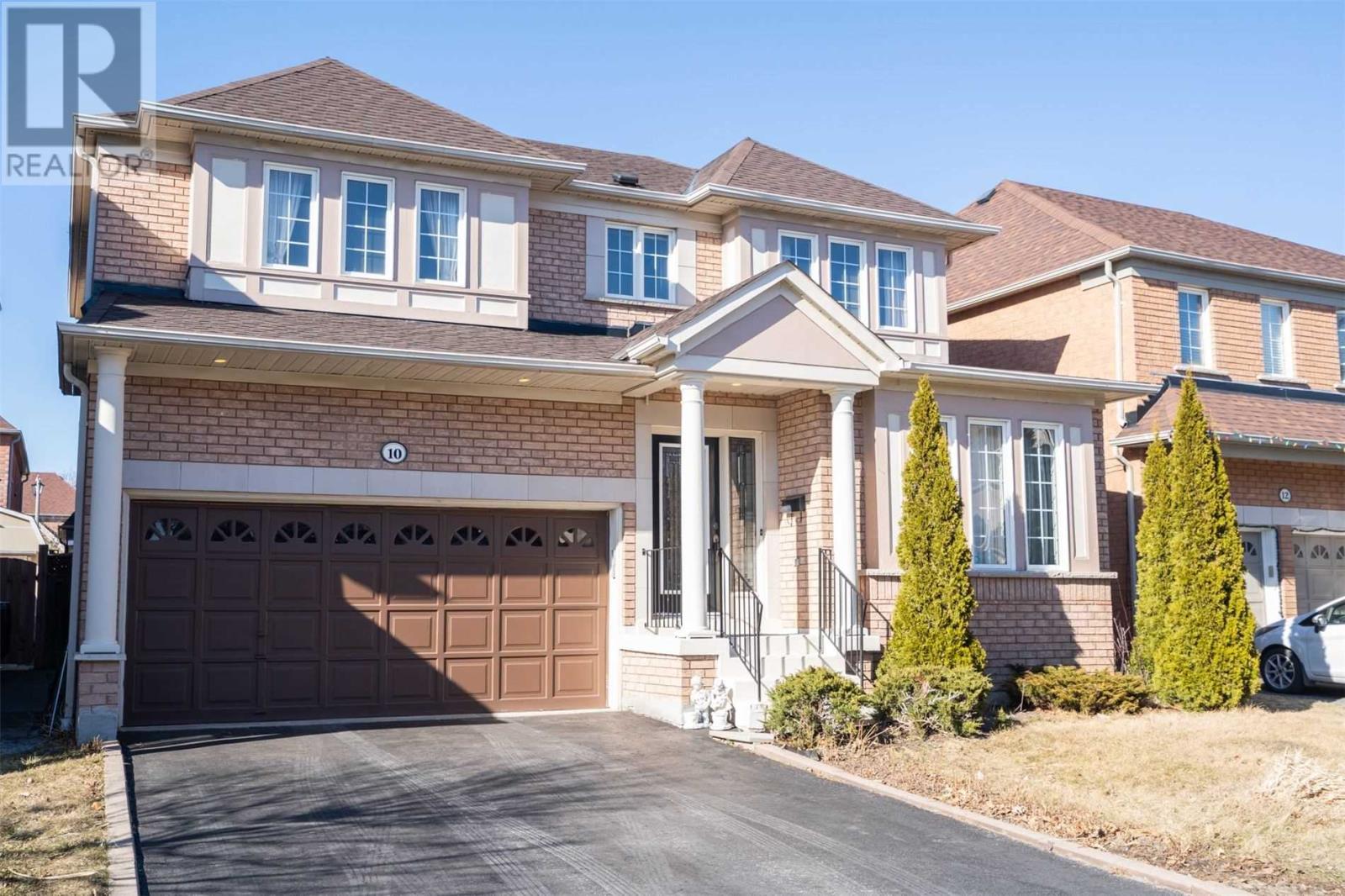 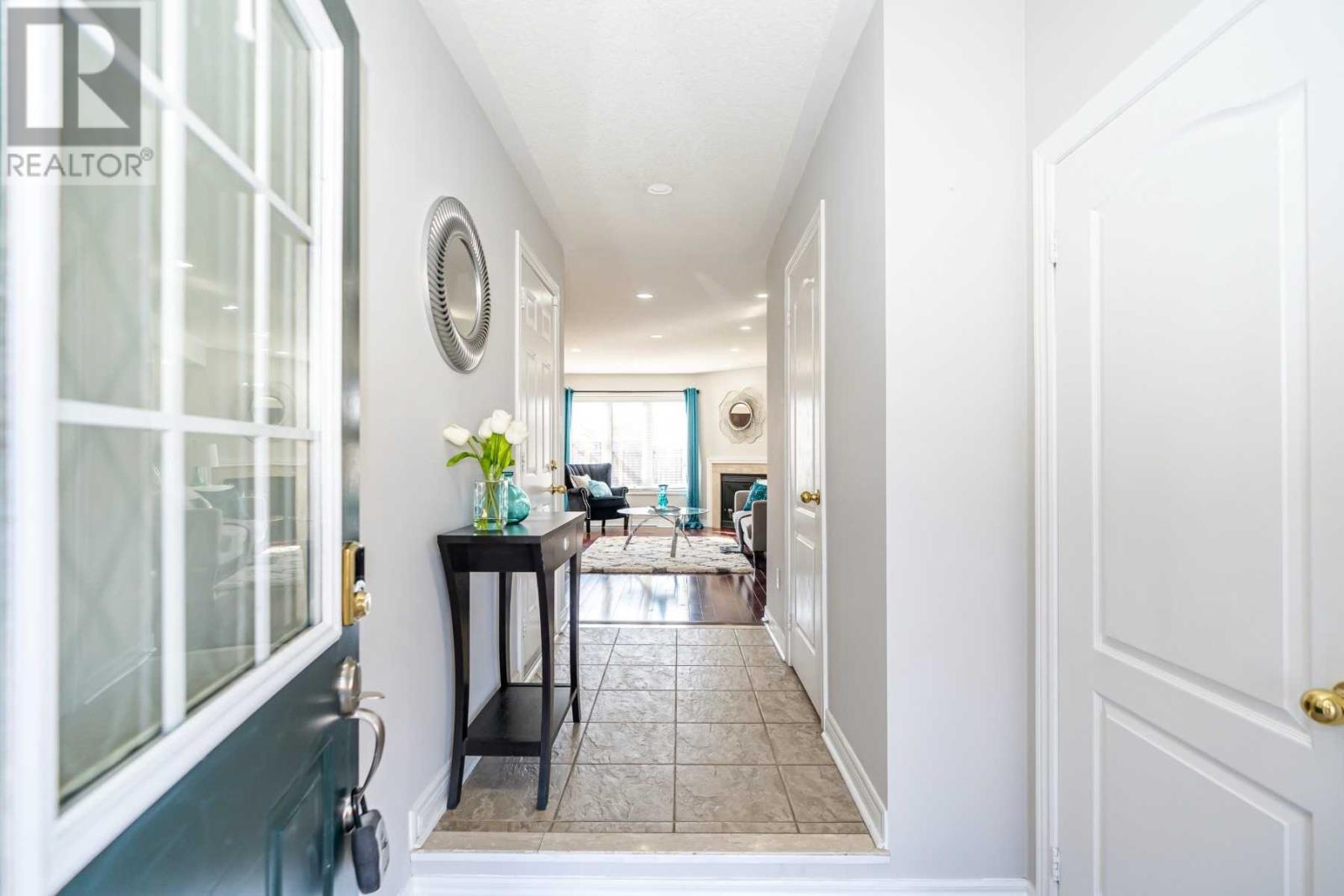 Located east of the city of Toronto on the shores of Lake Ontario, Ajax borders Pickering to the west and north and is part of the Golden Horseshoe region area.  Not until the late 19th Century did the town become a newly formed Durham Region come to be known as the Town of Ajax.

This has caused a huge influx of new home builds and heavy commercial constructions. In an effort to retain greenspace, Ajax’s housing market is made up of many single-family detached homes that are built on separate lots to allow for nature to continue being part of Ajaxs’ landscape. On the northwestern area, Ajax remains mostly rural, however, the other part of town are flourishing with urbanism and making way for newer builds and homes that have investment potential. Ajax is also home to diverse cultures (Caucasian, African, Asian, Arab, Latin American, and Aboriginals) and is a go to for young business professionals whom wish to invest.

Downtown Ajax offers buyers diverse products for investors such as condos, retail and office space for lease and rent. Ajax is also home to the Ajax and Pickering General Hospital as well as several elementary schools and five high schools (two are Catholic and three are Public). The main highway that provides easy access in and out of Ajax is Highway 401 that runs east and west and can be accessed at Salem Road or Westney Road. Public Transit is also available to the public through Durham Region Transit services that offer routes such as Toronto and surrounding towns and cities.

Ajax also offers ecological enjoyment by the Waterfront with the Waterfront Trail and Millers Creek Trail that are great for nature walks. These paths offer parks along their route with over 6 km of parkland and shoreline with Lake Ontario. If you enjoy golf, Ajax is home to five exceptional golf courses.