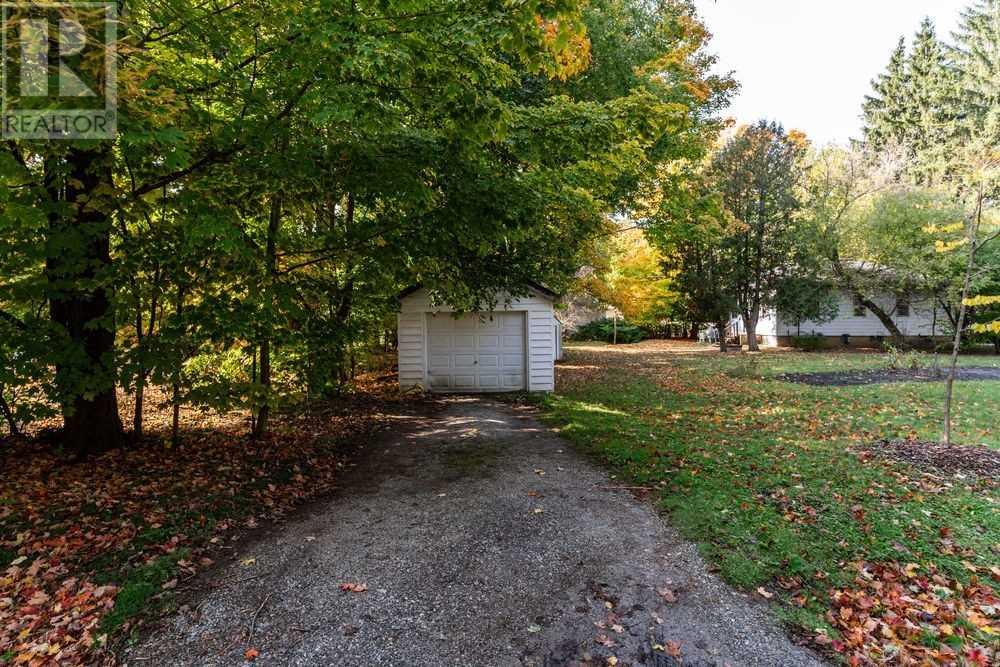 This Is A Once In A Lifetime Opportunity To Own A Piece Of History! 2 Br Bungalow Situated In A... 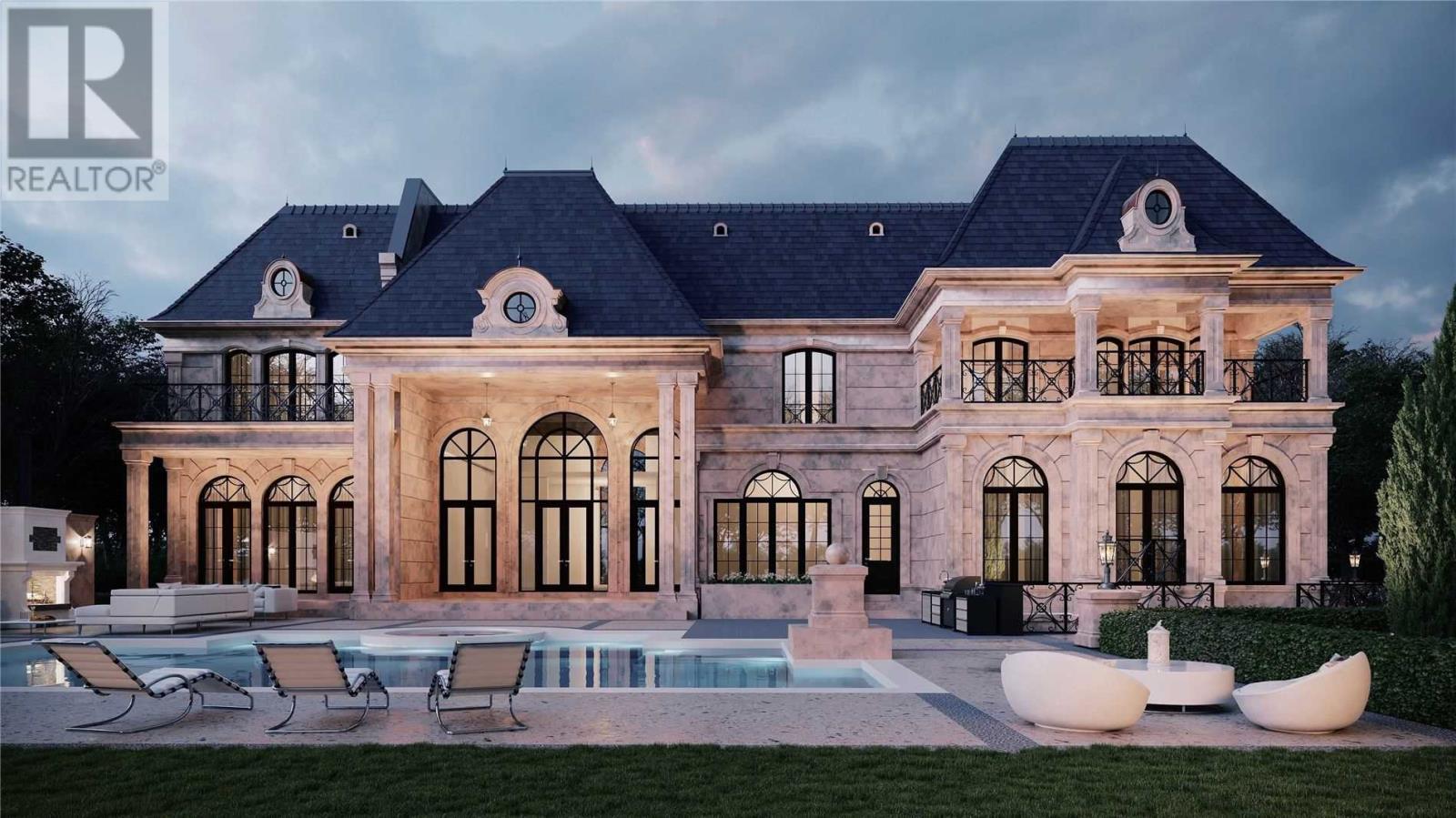 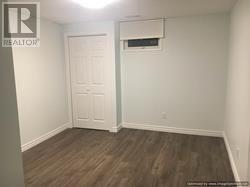 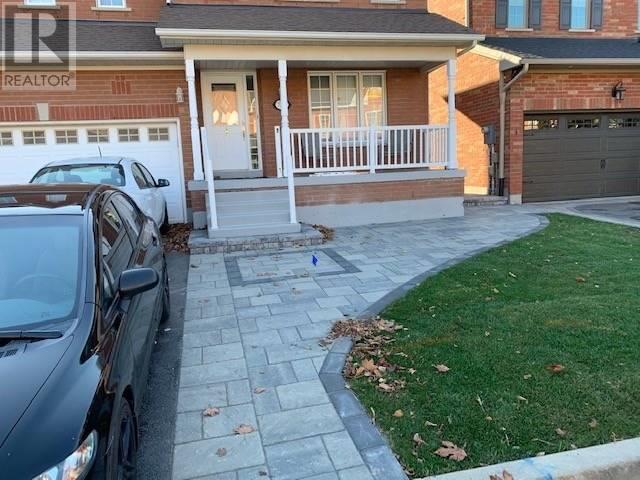 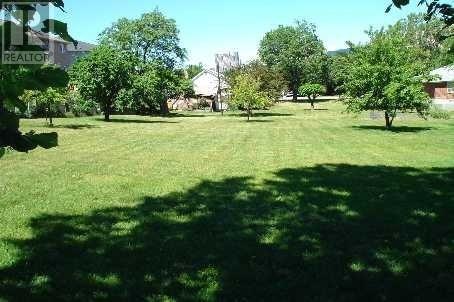 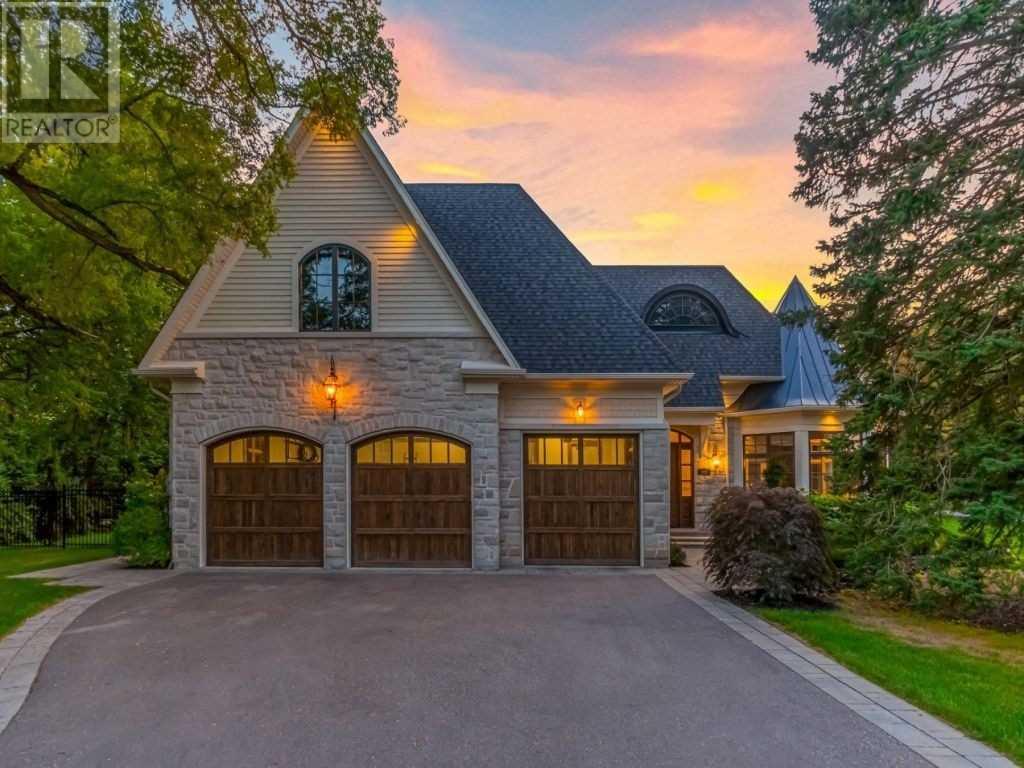 One Of A Kind Custom Home In Highly Sought After & Prestigious Mineola, Steps Away From Great Schools, Parks, &... 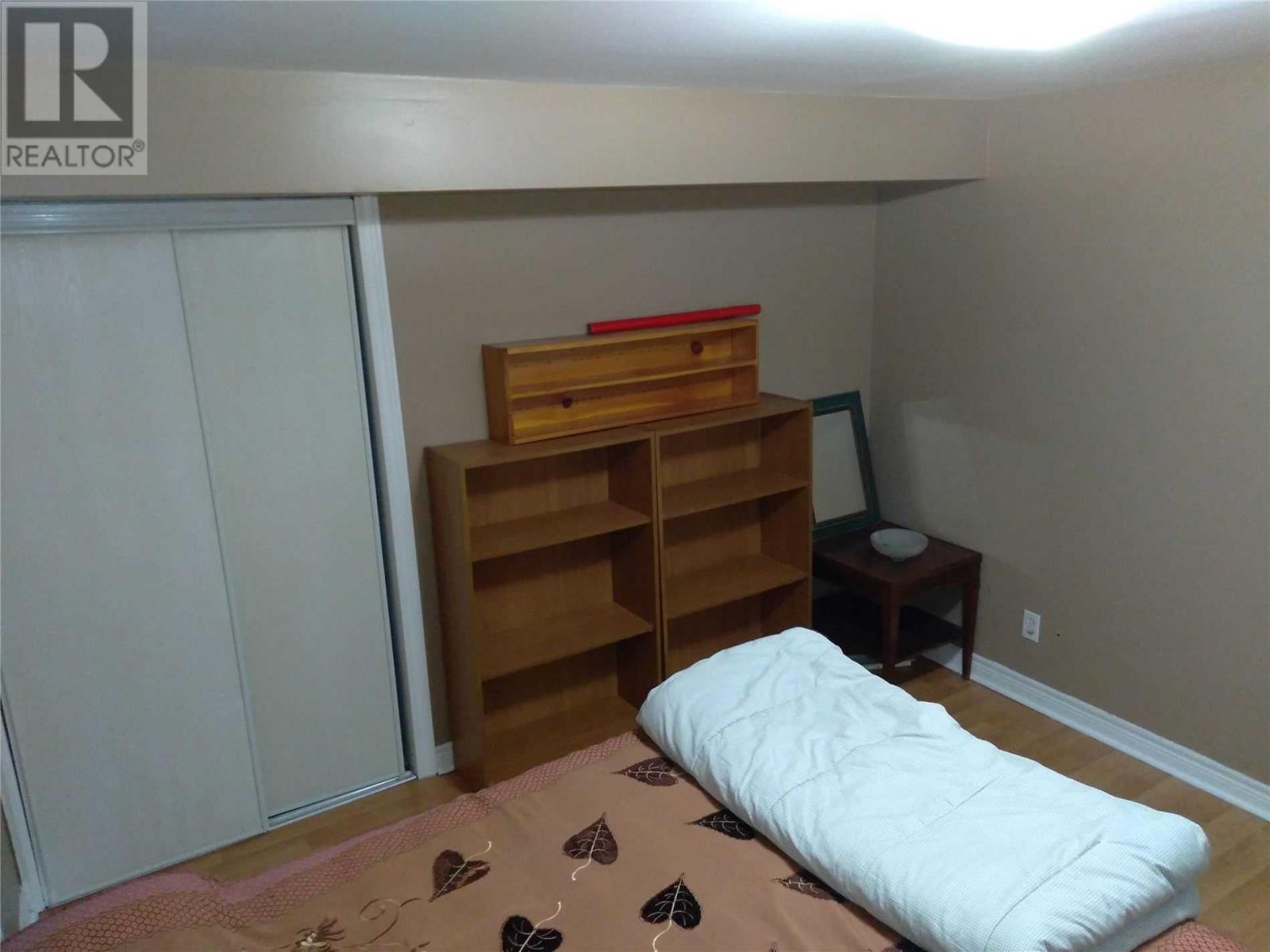 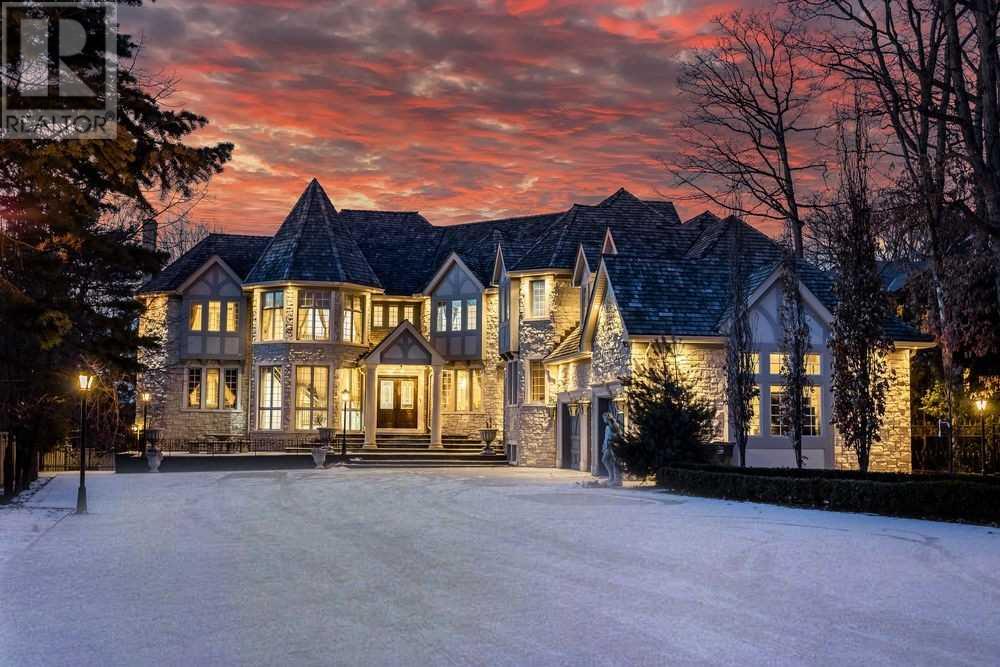 Exquisite Estate Nestled On A Breathtaking Half-Acre Ravine Lot In Mississauga's Most Affluent Neighbourhood, The Coveted Doulton Estates. This Magnificent... In 1968, the amalgamation of Erindale, Meadowvale Village, Cooksville, MAlton, Lakeview, Lorne Park, Sheridan, Dixie, and Clarkson to formulate the Town of Mississauga and in 1974, Streetsville and Port Credit were included. The Square One Shopping Centre was opened also in 1974 and Mississauga further expanded in 2010 when it purchased land from the Town of Milton (an extra 400 acres). South and south east of Mississauga is Lake Ontario and east of Mississauga is the City of Toronto. Currently, Mississauga possesses 23 neighborhoods and townships and is considered to be an ever-growing multicultural city with an ever-increasing population. It is now the sixth larges city in all of Canada and home to Toronto Pearson International Airport, Canada’s busiest airport.

There are a beautiful collection of large estate homes, detached and semi-detached houses, condominiums, family townhouses, and townhomes that are for sale in the real estate market for Mississauga. There are still many lots that are up for grabs by development companies that plan on developing more homes and condominiums around Square One Shopping Centre. Mississauga’s real estate reflects a lot of exterior space with large yards, spacious interiors with modern concepts that include open concept designs with plenty of storage. Mississauga is also home to accessible healthcare with the Credit Valley Hospital and Trillium Health Centre. The University of Toronto also has a Mississauga campus as well as Sheridan College. Mississauga Transit, MiWay, also connects Toronto Transit, Brampton Transit and Oakville Transit for readily accessibility for the public. If driving, Mississauga is accessible via Highway 403, 201, 409, 427, and the QEW.