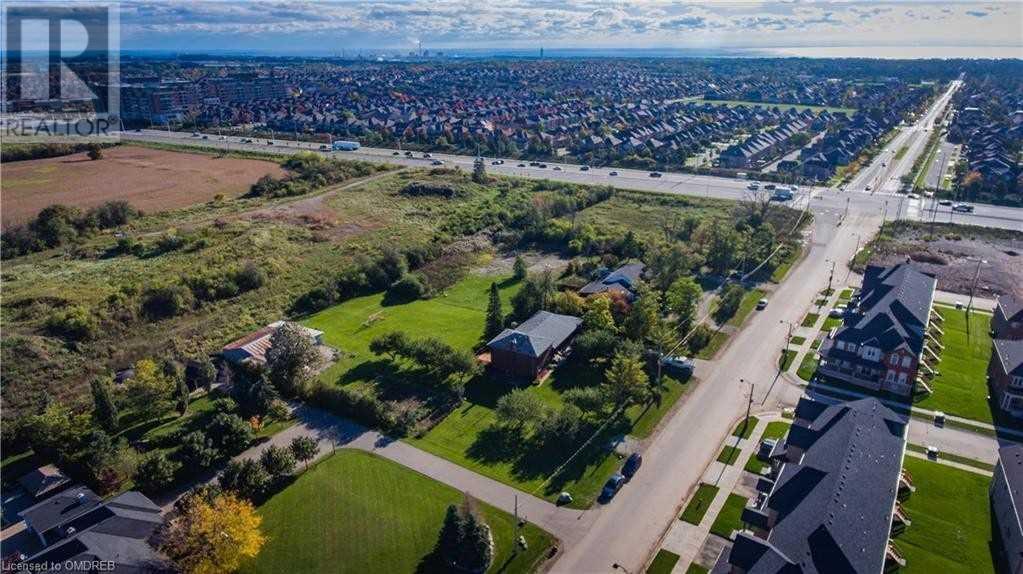 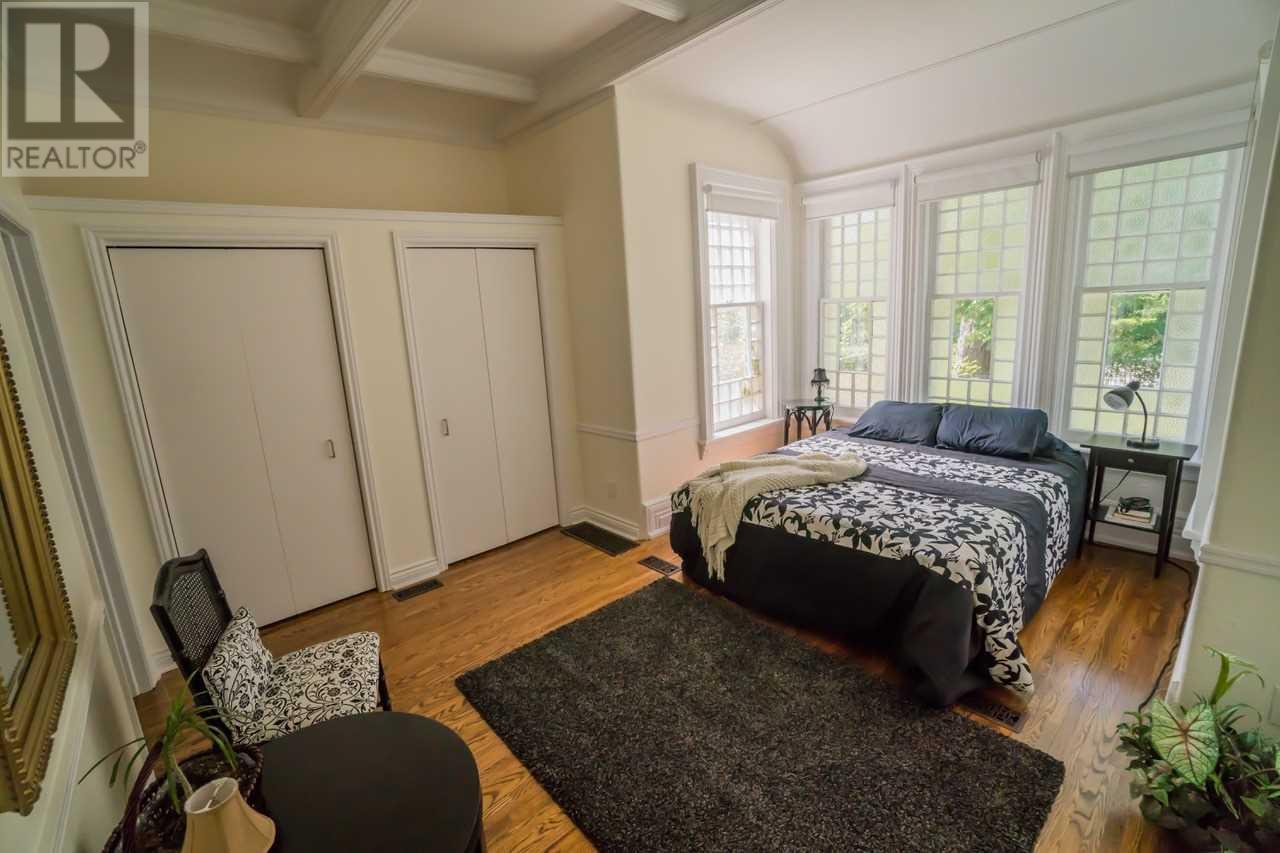 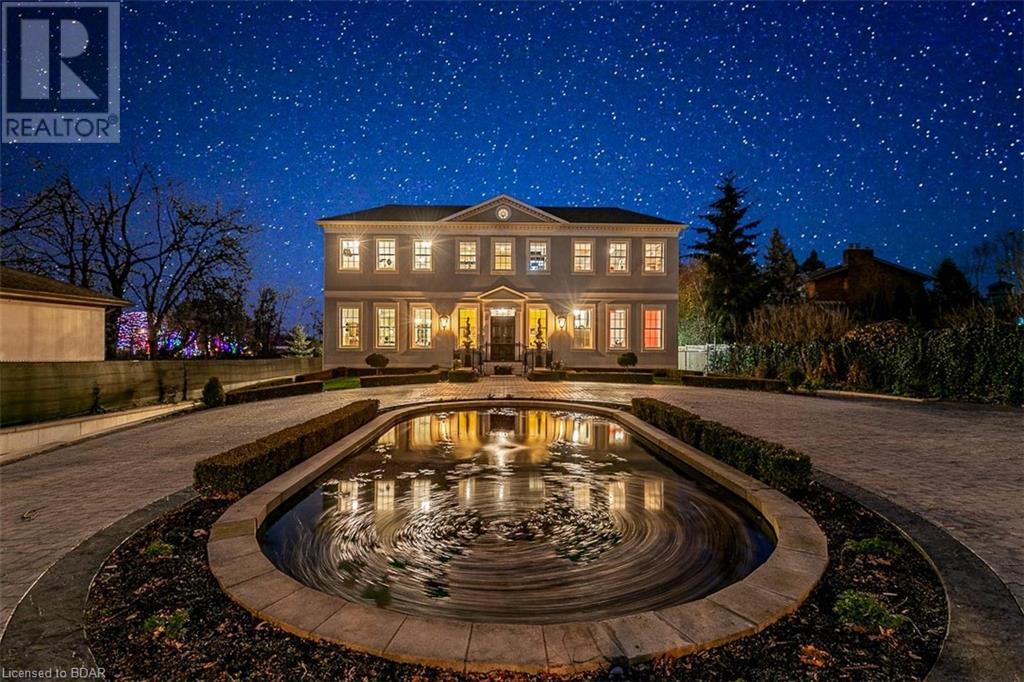 Magnificent one-of-a-kind, palatial estate, custom-built for those who value opulence and exclusivity. This resort-style family home was designed with the... 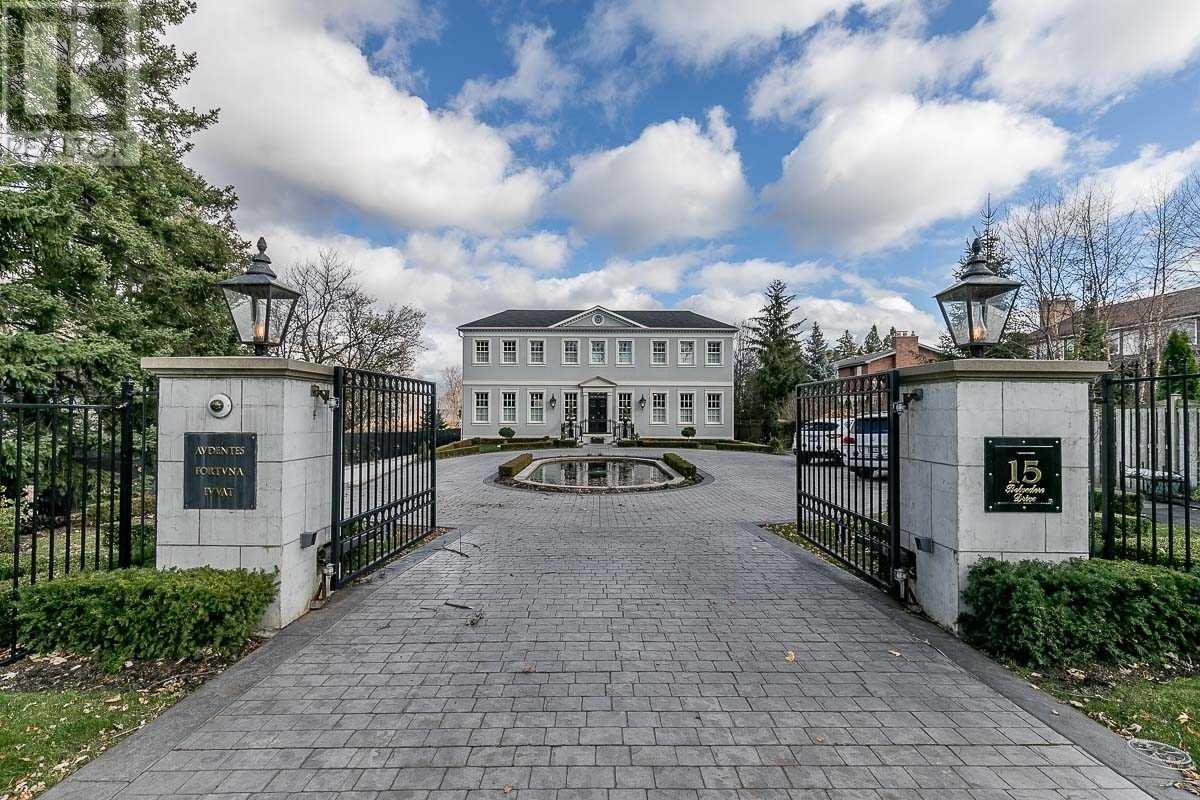 Magnificent One-Of-A-Kind, Palatial Estate, Custom-Built For Those Who Value Opulence And Exclusivity. This Resort-Style Family Home Was Designed With The... 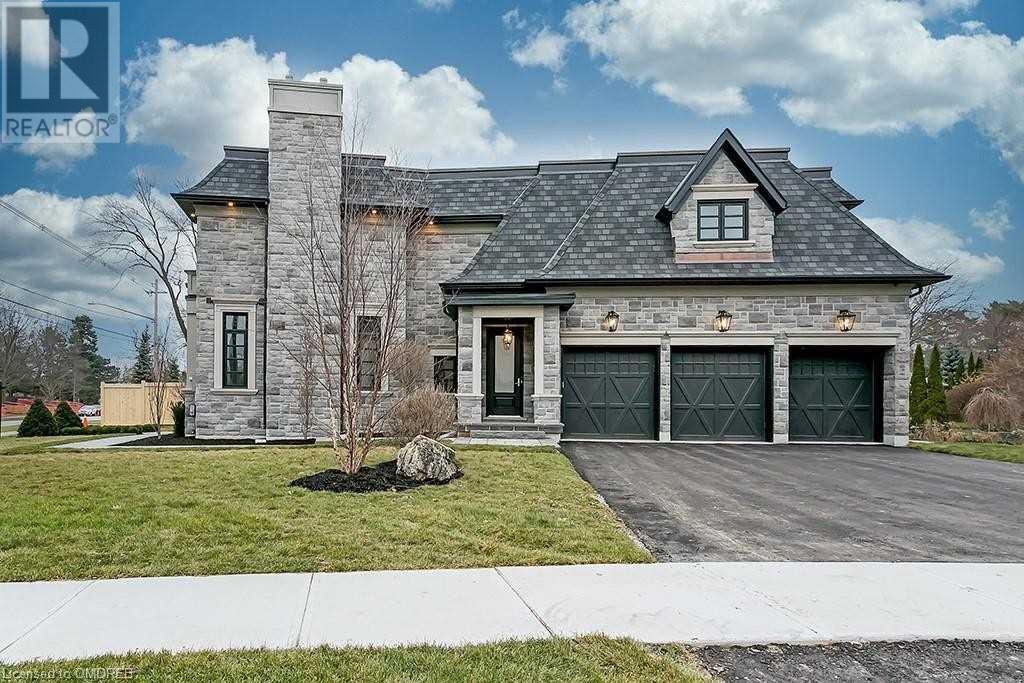 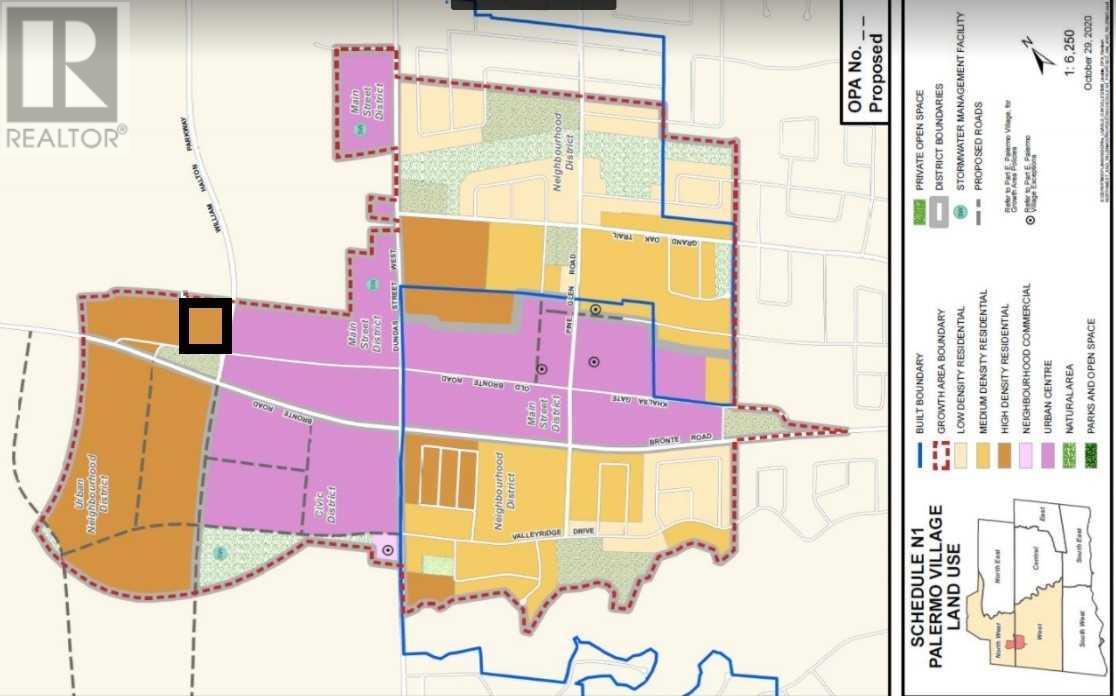 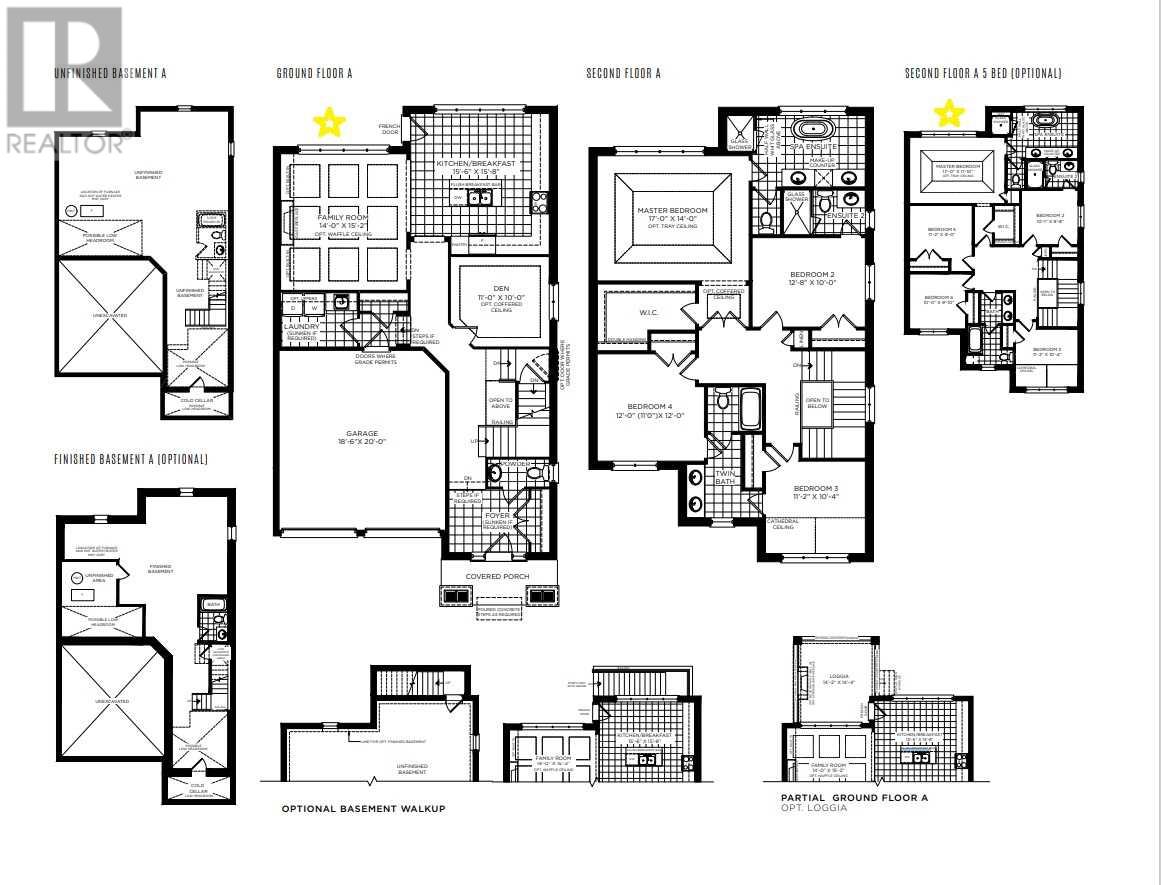 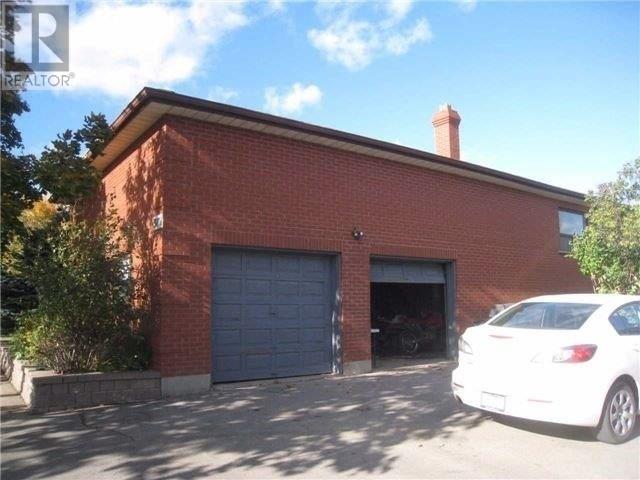 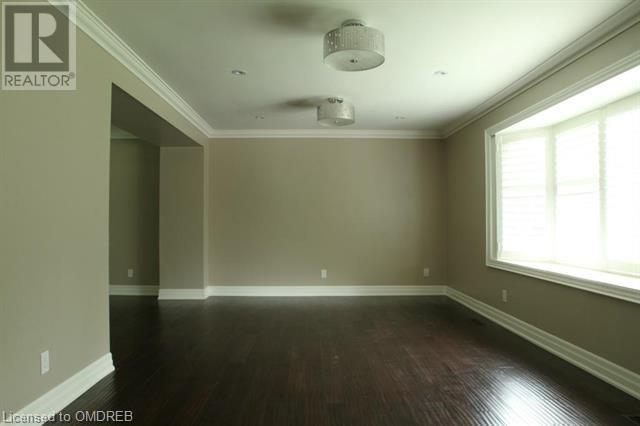 A massive family home comprehensively refinished in the refined manor youd expect Welcome to 2149 Dunedin Road. The features of... 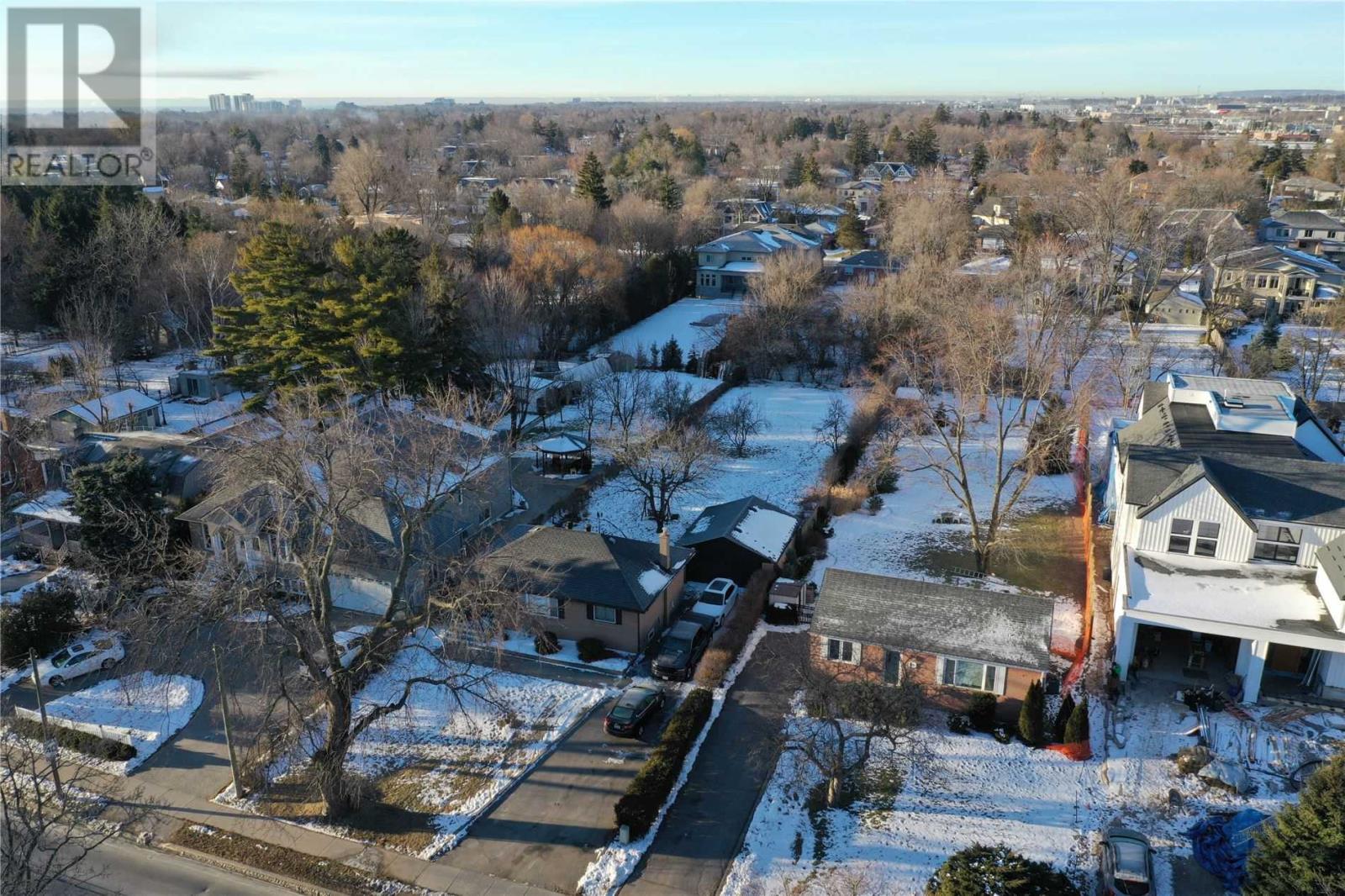 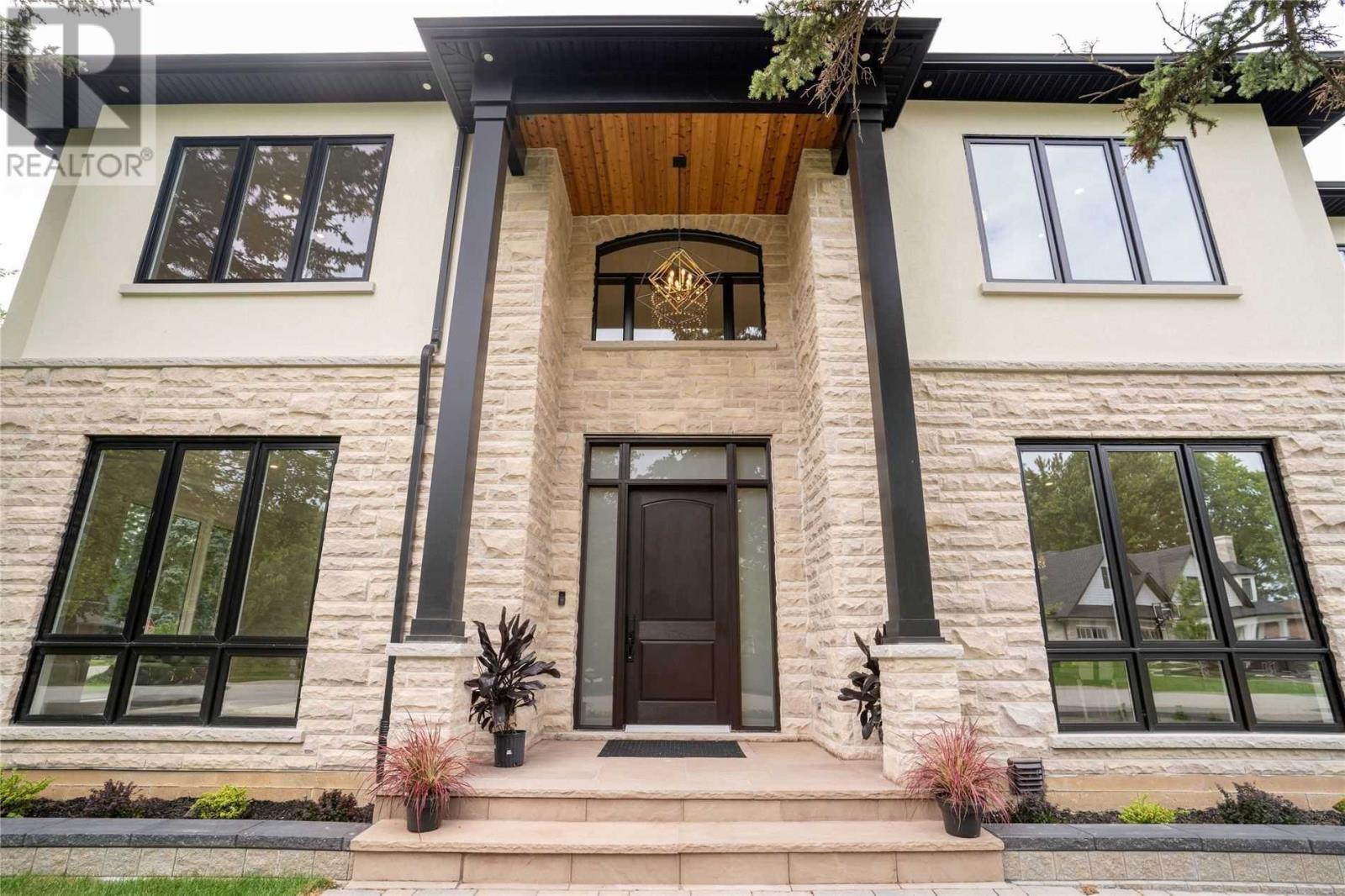 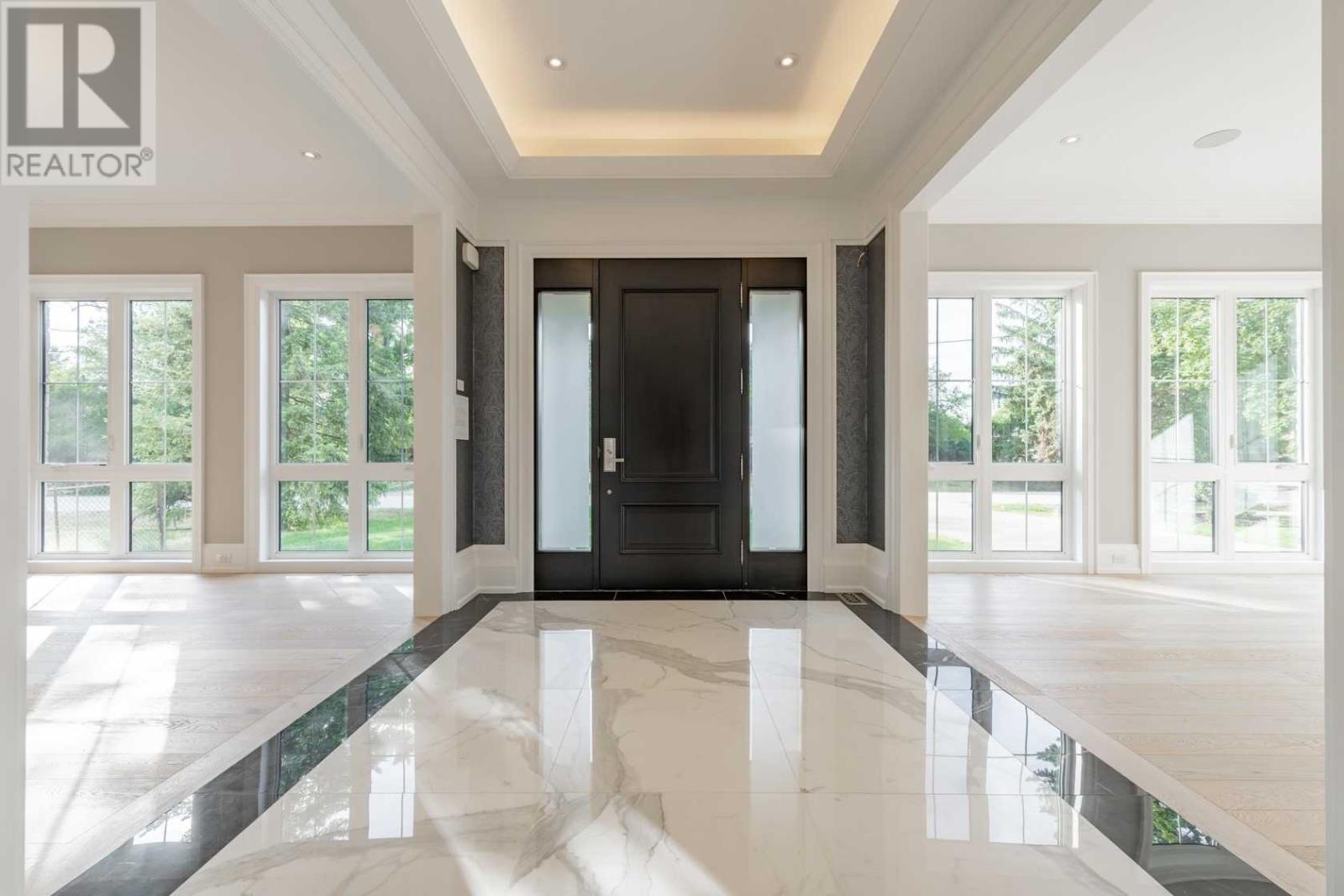 Oakville was established by William Chisholm, his son and his brother-in-law, far back in the early 18th Century. Lake Ontario shores and the Oakville Harbour attracted sailors and merchants for timber exporting, shipbuilding and farming products. Oakville was also known for it’s participation in the underground railroad that assisted African Americans to escape into Canada. Basket making was exported through the Grand Truck Railway that was built as a means of exporting and later became a major industry in Oakville. Oakville is also considered the suburban town. The real estate market includes condos and executive homes with some of the most beautiful waterfront views, semi-detached townhomes and detached houses that edge Oakville’s nature and fitness trails making Oakville a prime location to invest. The neighborhood is family friendly and everyday amenities are what entice buyers to locate to Oakville. Currently, there are 22 public elementary schools, 6 public secondary schools, 18 French Immersion schools along with Appleby College and Sheridan College.

There is no shortage of outdoor enjoyment for the who family locally as Oakville is home to over 140 parks, wooded areas, gardens, wharfs, promenades, squares, bluffs and beaches. The lakeshore waterfront includes Harbours and marines that include recreational activities such as boating, sailing, nautical-related facilities, shops, and restaurants to mention some. Oakvilles transportation is possible with Oakville Transit public services that connect with GO Transit services at Bronte and Oakville, the QEW, Highway 403 and the 407. Oakville also has a VIA Rail station service for travel between Windsor and Quebec. Home to over 300 national and international business, Oakville is considered a premium location for numerous industries to set up shop.