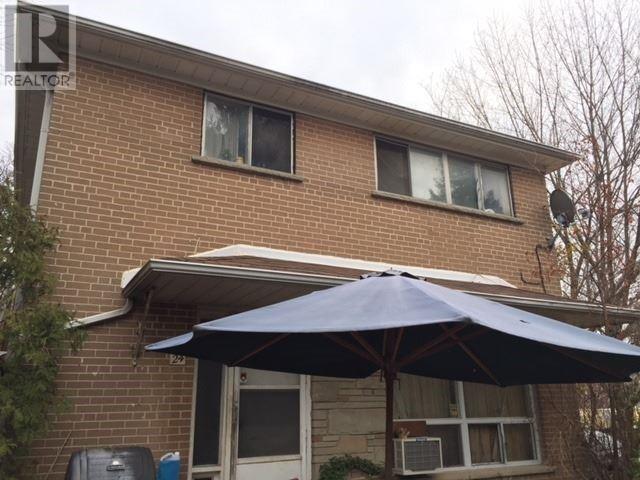 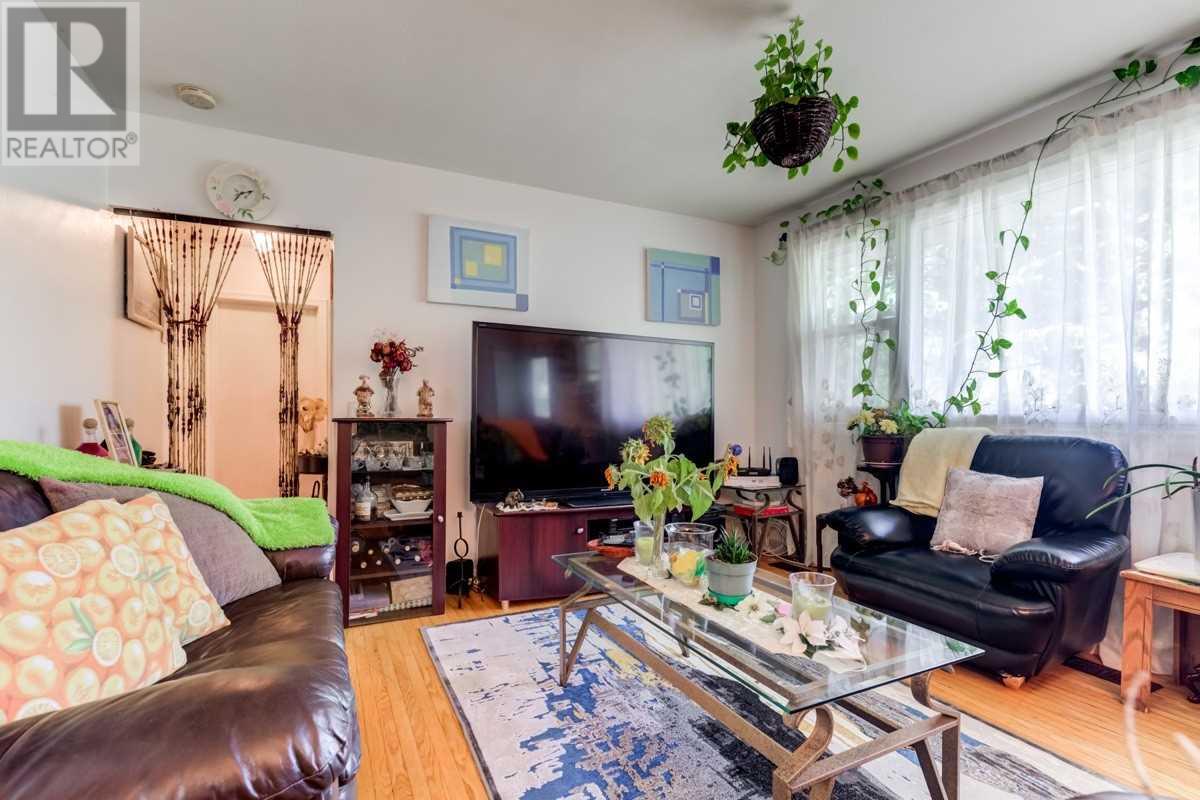 Once In A Lifetime Opportunity To Own This Huge 1/2 Acre Lot In Highland Creek With 2 Separate Dwellings. Very... 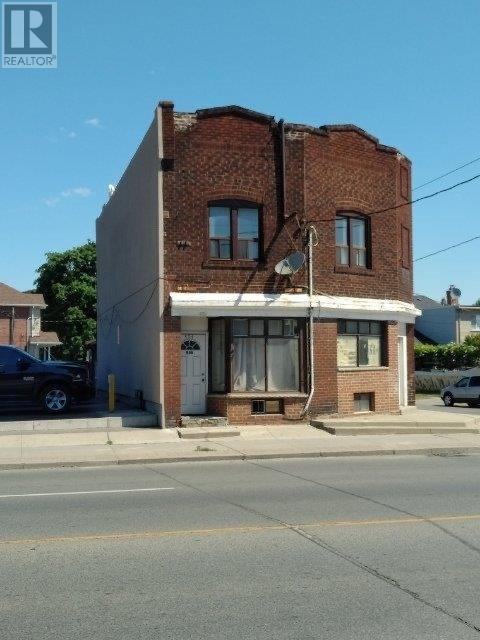 Location In The Area Of Redevelopment, Investment Opportunity, Presently Residential With 9 Apartment Units All With Tenants. Corner Lot With... 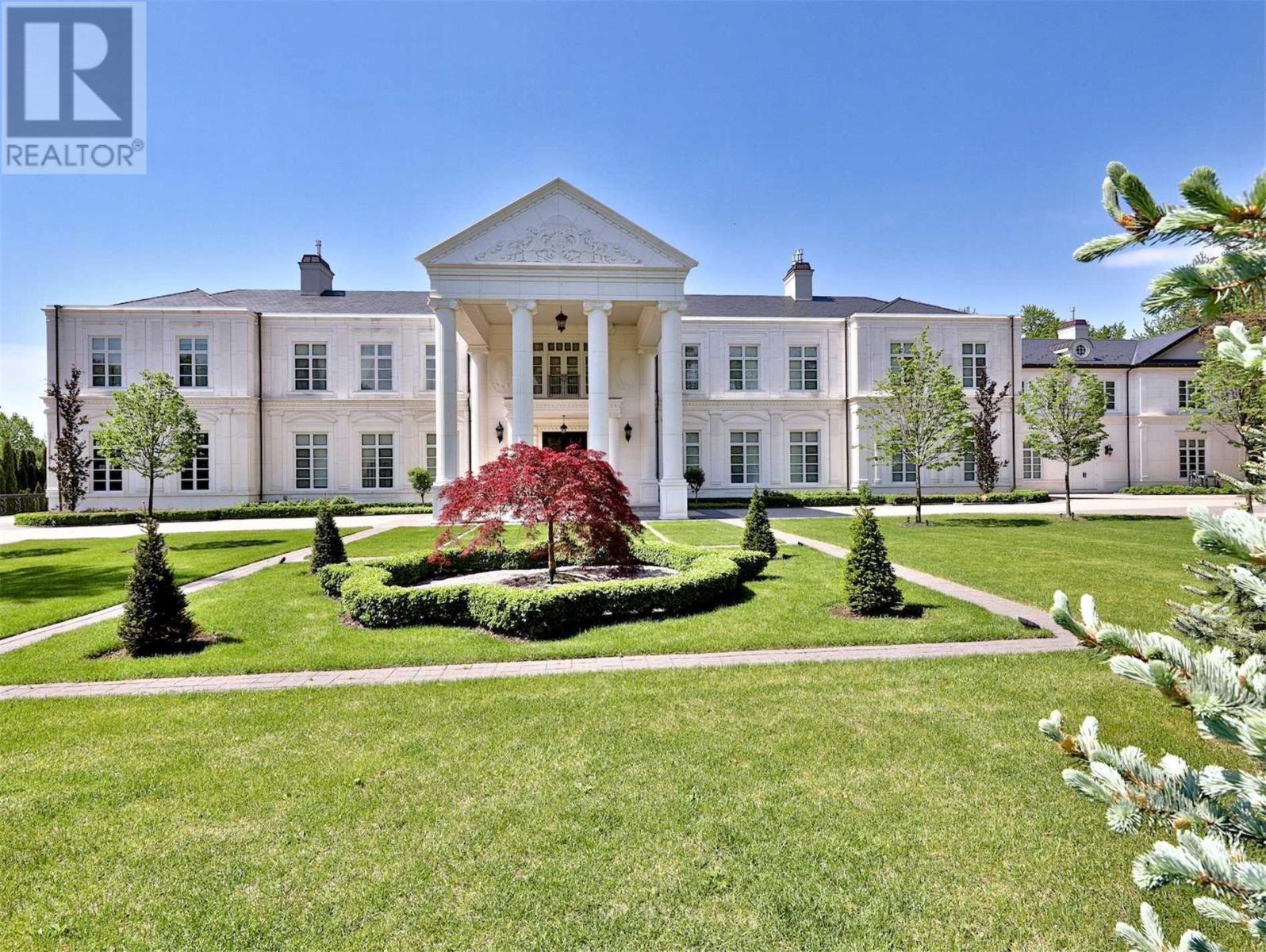 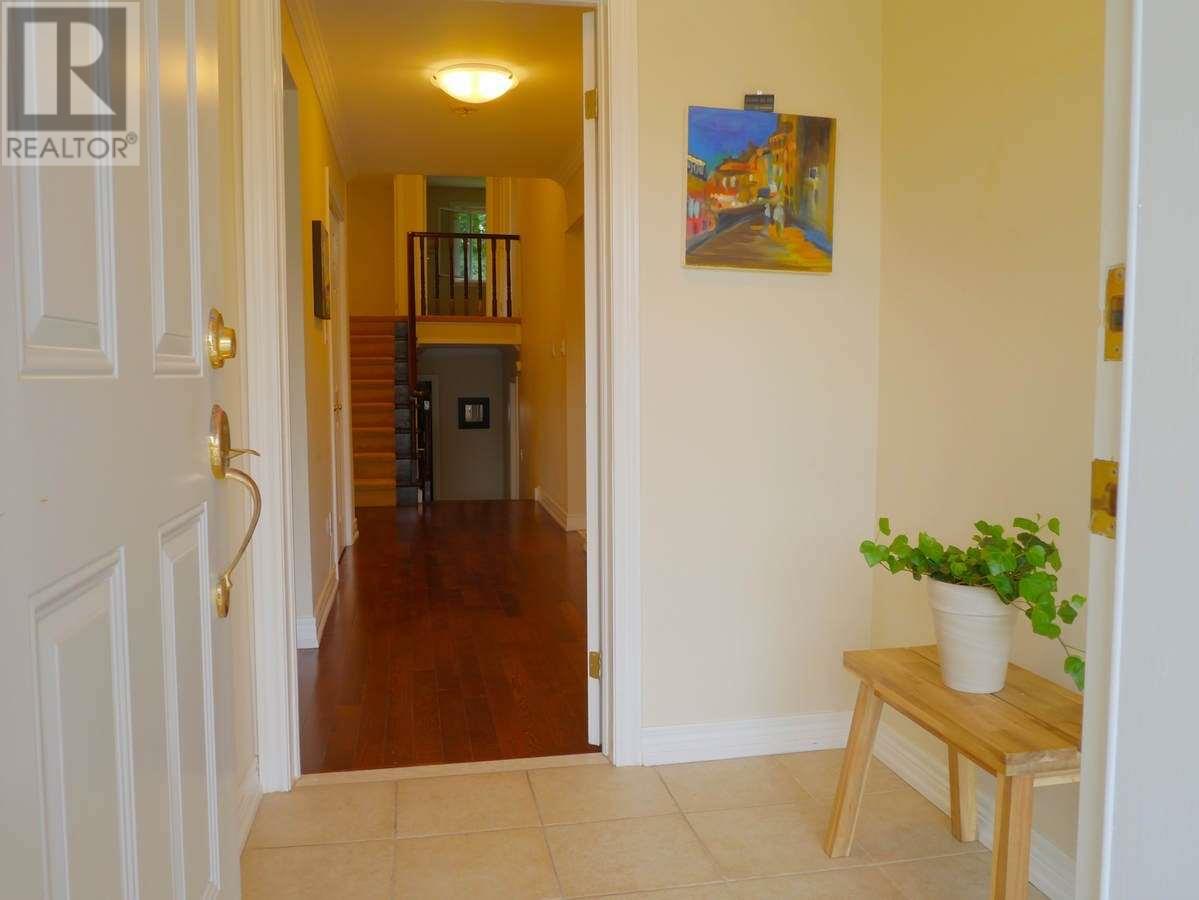 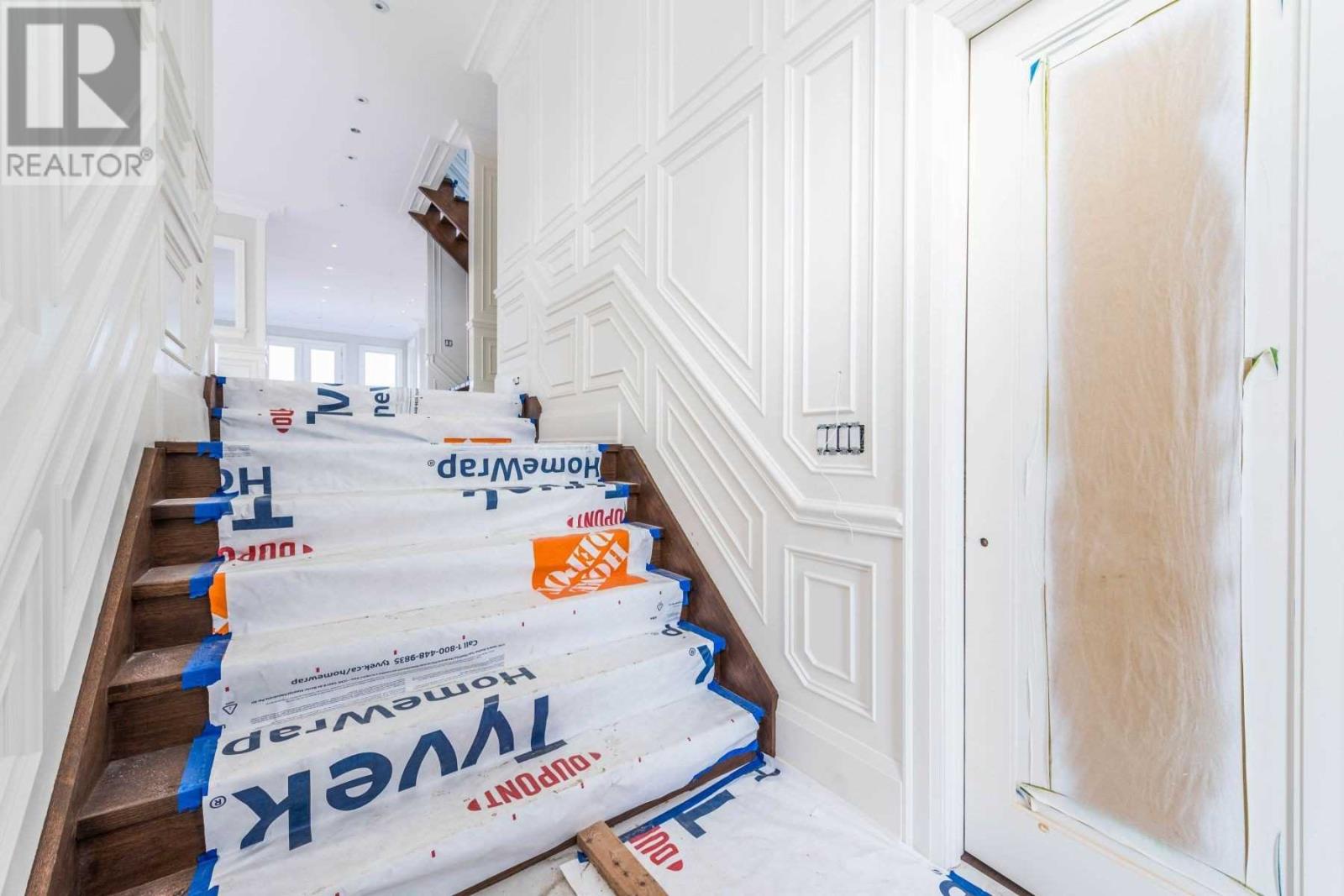 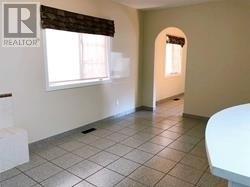 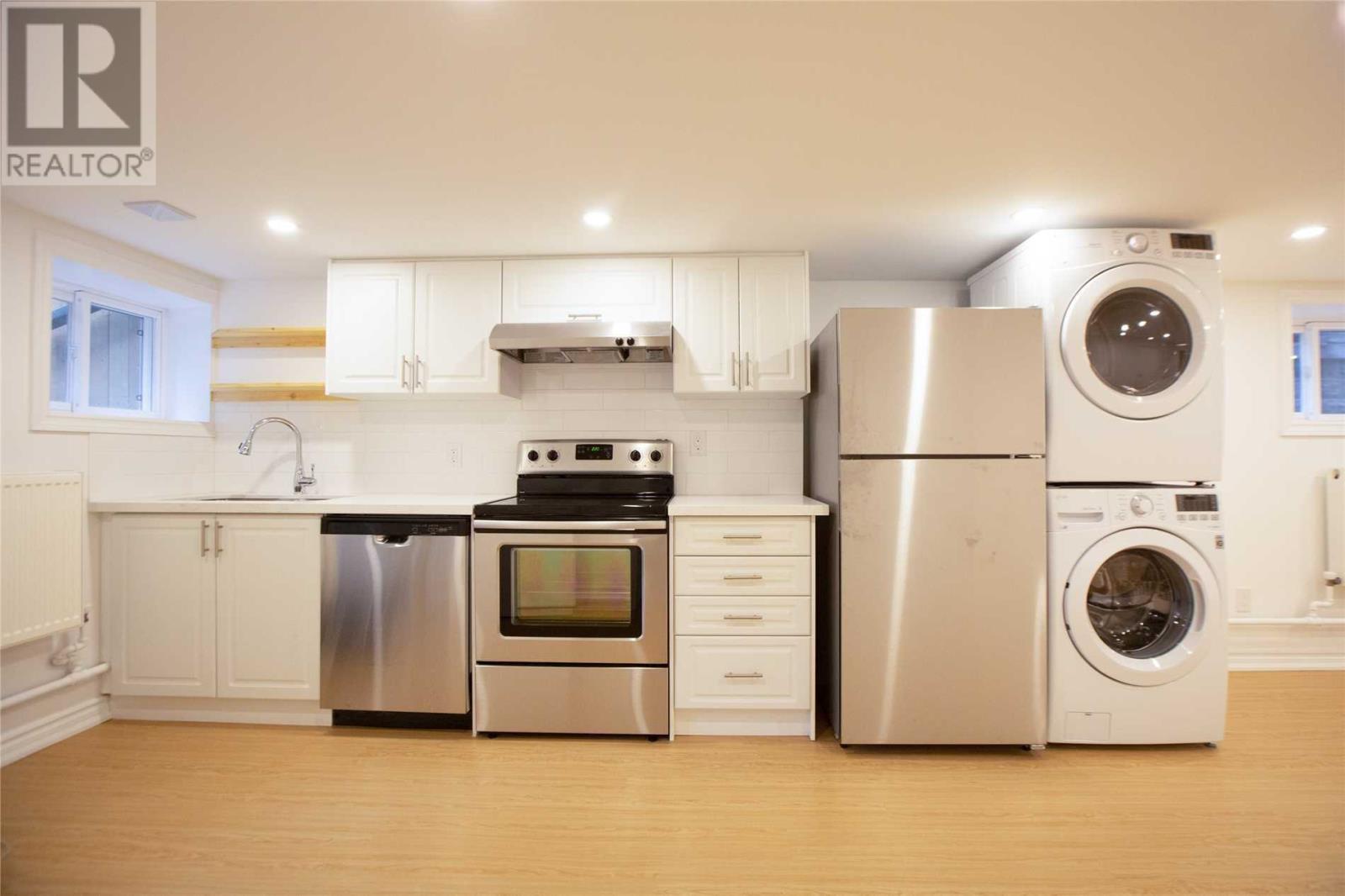 Welcome To 16 Maynard Ave! Live In This Beautiful Victorian Home In The Heart Of Parkdale. This Spacious, Brand New... 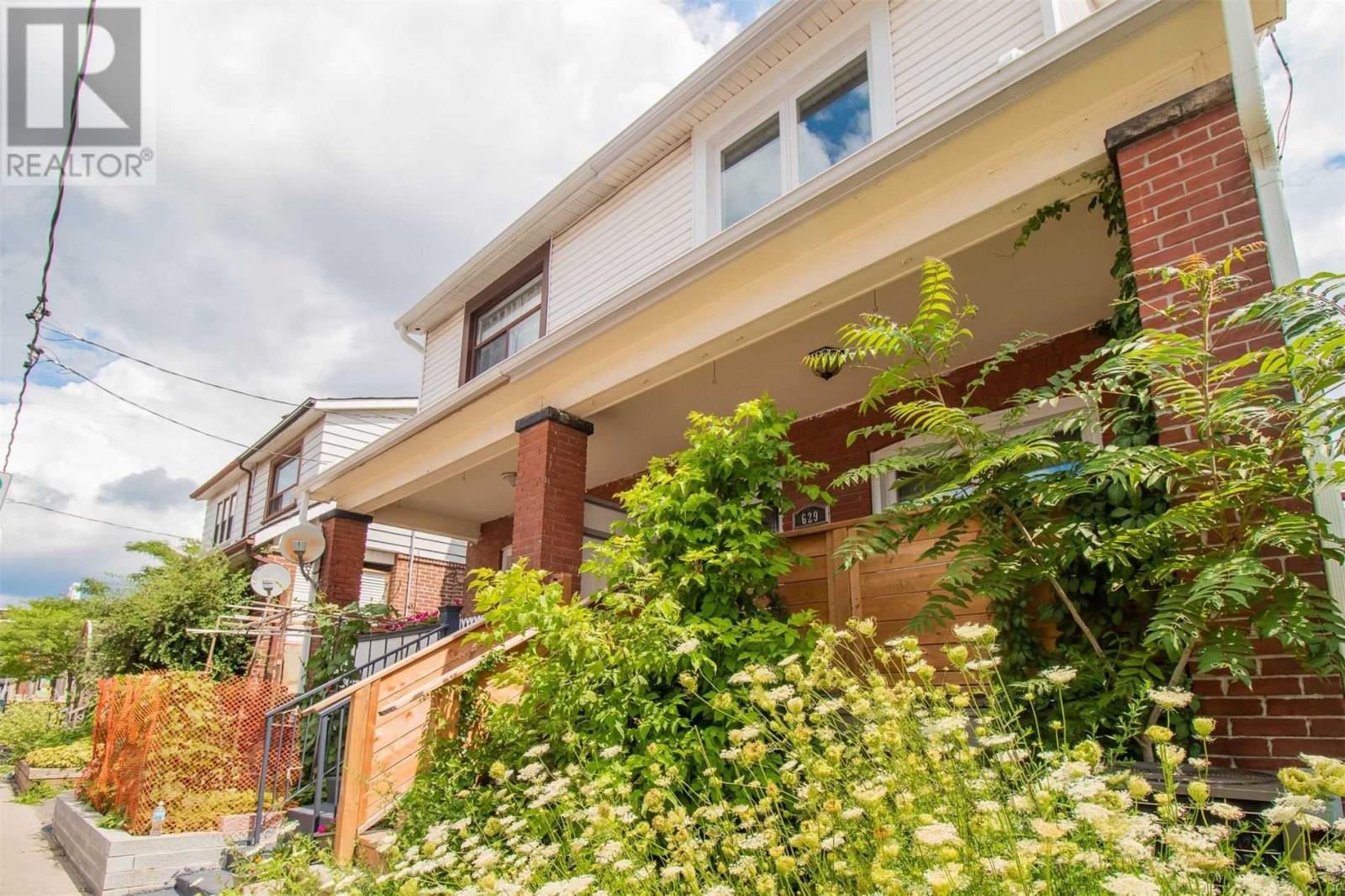 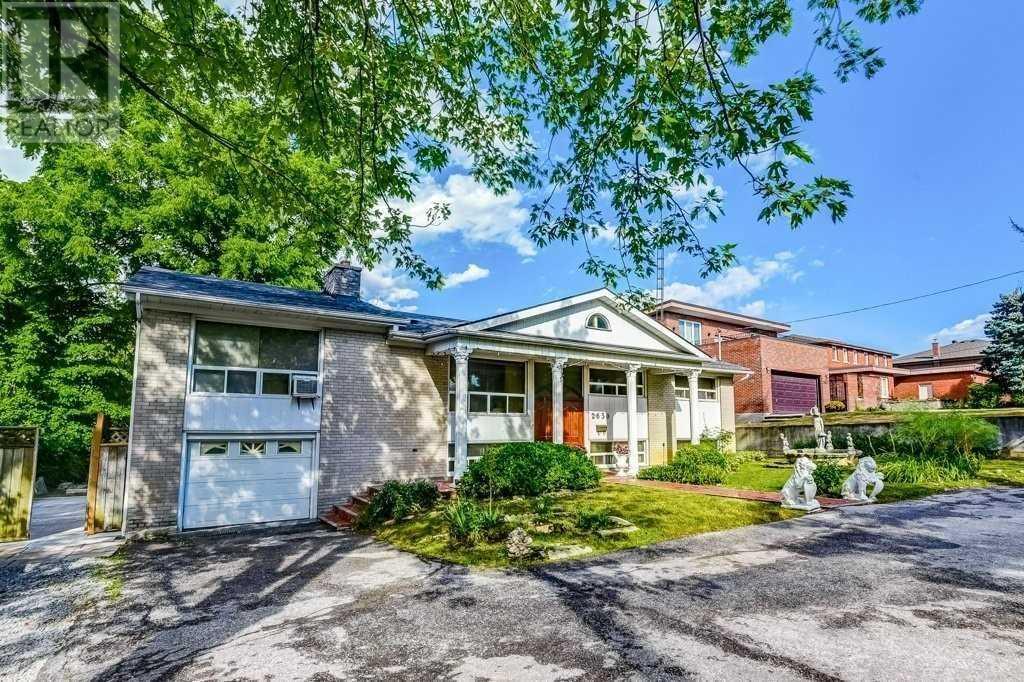 25,000 Square Feet !Attention Developers And Builders! Prime Opportunity .This Property Can Be Combined With 2628 Kennedy Road To Provide... 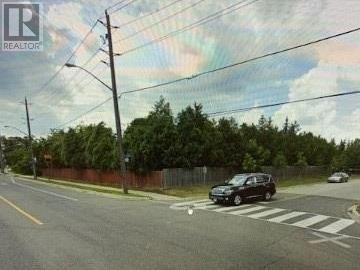 In 1834, the City of Toronto became the capital city of Ontario. With over 34 km of waterfront shoreline, Toronto lies on the northwestern shores of Lake Ontario and even has it’s own Toronto Island and Port Lands where the Airport Billy Bishop is located. With over 200 verifiable ethnic origins and over 160 languages spoken, with English as it’s native language Toronto is considered to be one of the most diverse cities in the world as the diversity of its inhabitants ethnic cultures are expressed throughout the city. Toronto is known to also be a major finance hub, film production and festivals such as TIFF, media outlets, museums, galleries, education, tourism, ‘green innovation’, and science to name a few. Toronto’s real estate market is an eclectic mix of old Toronto with the new highly desirable prime locations. Toronto’s downtown skyline is a lavish sea of high-rise condos that give buyers the most scenic and epic view of the city. Moving aware from the downtown core opens up little ethnic districts that are loaded with charm and culture. The real estate you may find include detached and semi-detached homes with gorgeous lots and to surprise, spacious interior layouts. Moving even further away from these districts will give you townhomes, executives homes, bungalows and larger detached and semi-detached homes for buyers who want more space both on the exterior and interior of the home. You’ll also find Toronto’s versions of New York’s “central park” called High Park that is filled with playgrounds, trails, ponds, nature, and even a zoo. Toronto is home to 558 public schools of which 451 are elementary and 102 are secondary. There are countless Catholic Schools, private schools, and Roman Catholic/French schools. There are also several colleges such as George Brown College, Seneca College, Humber College, Centennial College and College Boreal. There are also many Universities such as the University of Toronto, York University, Ryerson University, Guelph-Humber University, OCAD University and others. Toronto is also armed with over 20 hospitals and countless specialized care institutions and organizations (walk-in clinics) in order to cover all healthcare needs for the population of approximately 5 million. Toronto has many transportation methods that make commuting easier for visitors and residents. There are connecting systems that utilize underground subways and above ground trains, buses, and streetcar. Public transit is provided by the TTC, GO Transit, LRT, York Region Transit, VIVA Rail, MiWay and Durham Region Transit. There are also alternate forms of transportation such as provincial highways and bicycle lanes downtown