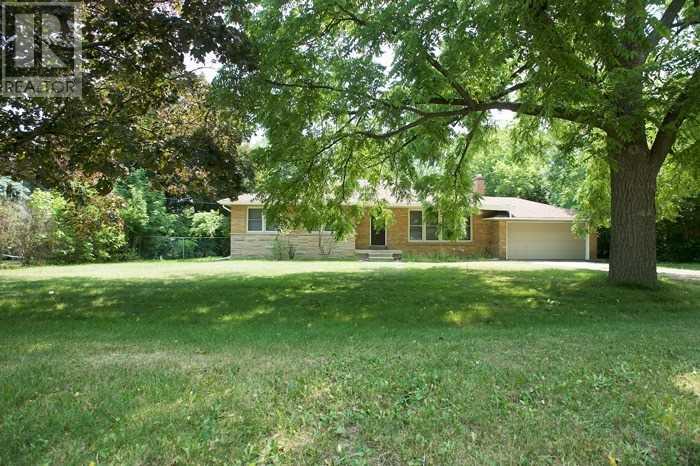 What A Rare Find!!**Steps To Future Uplands Subway Statation**Excellent Opportunity In Prime Uplands Location On A Desirable Street, Premium Table... 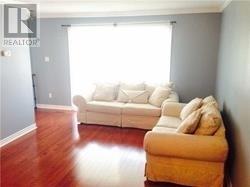 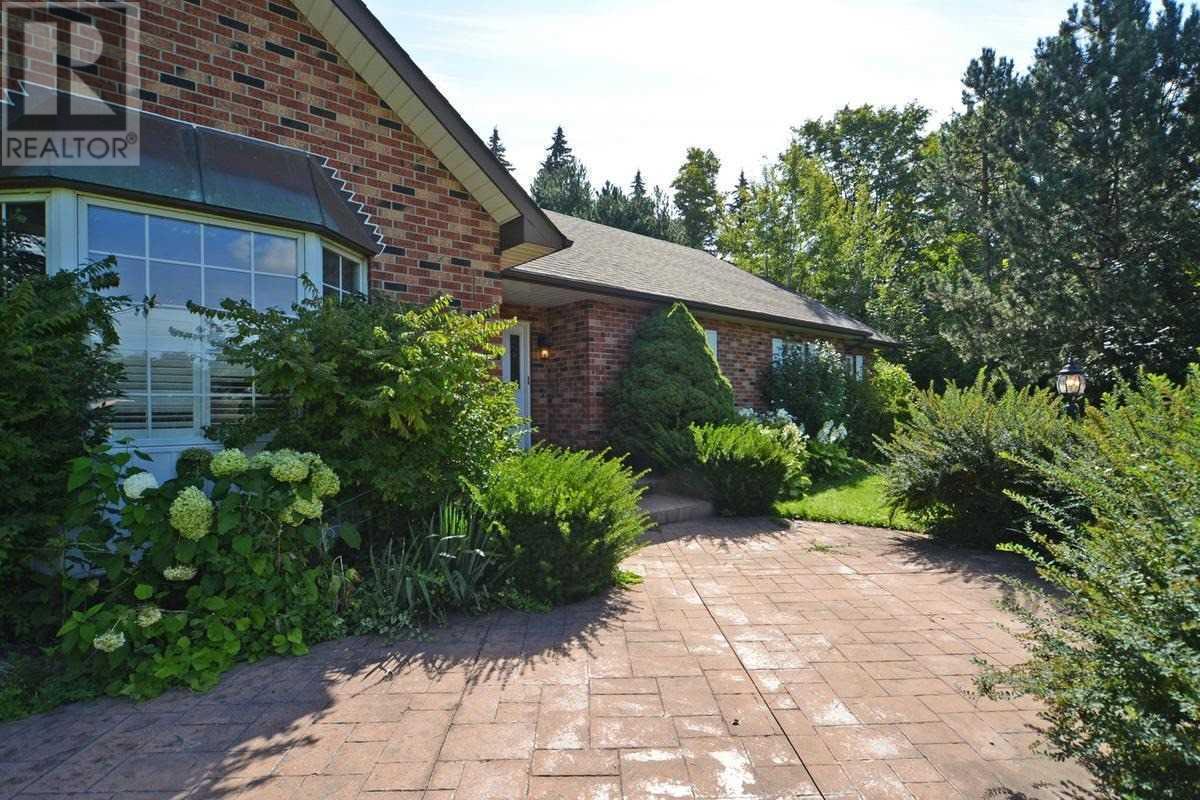 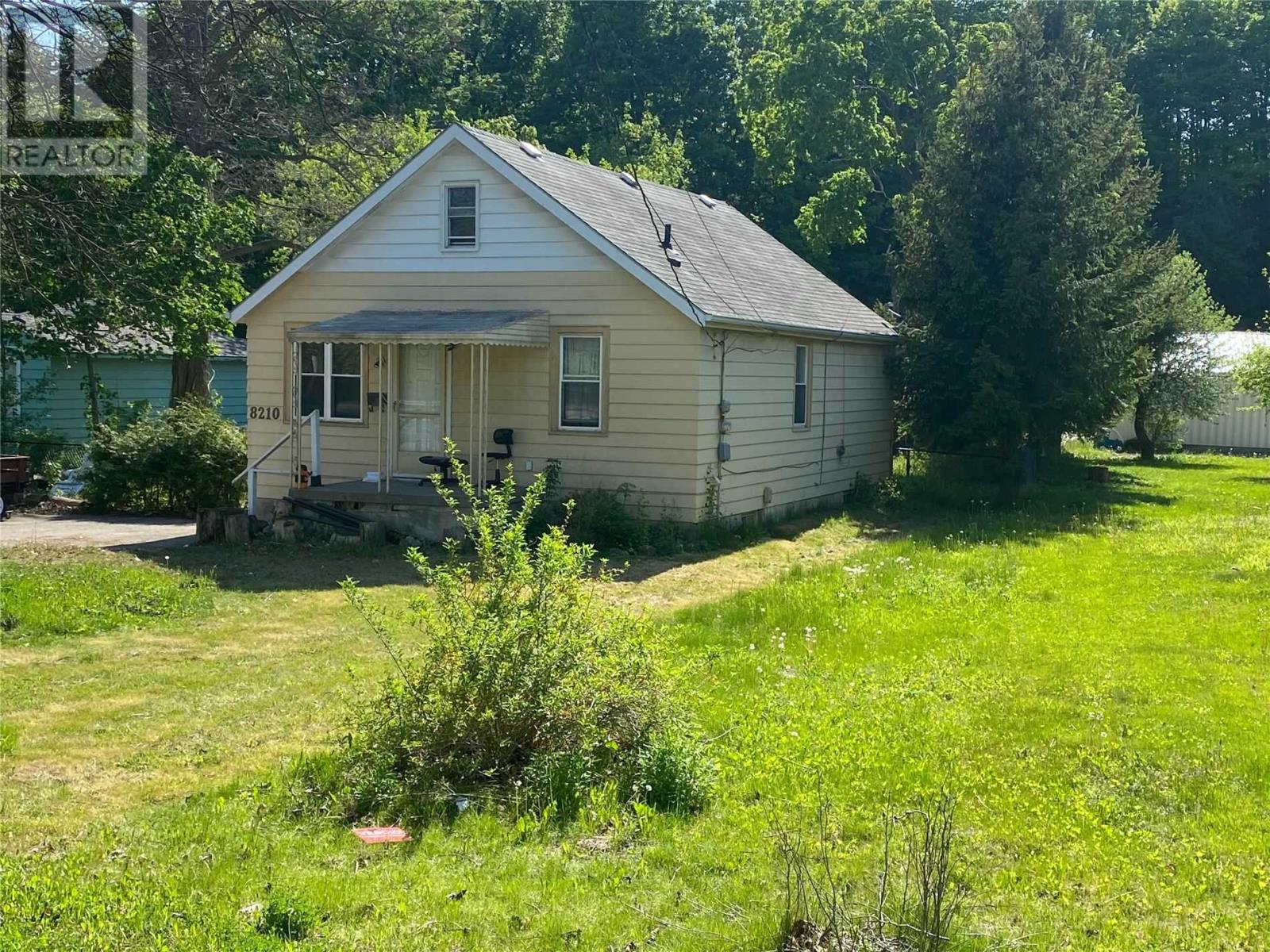 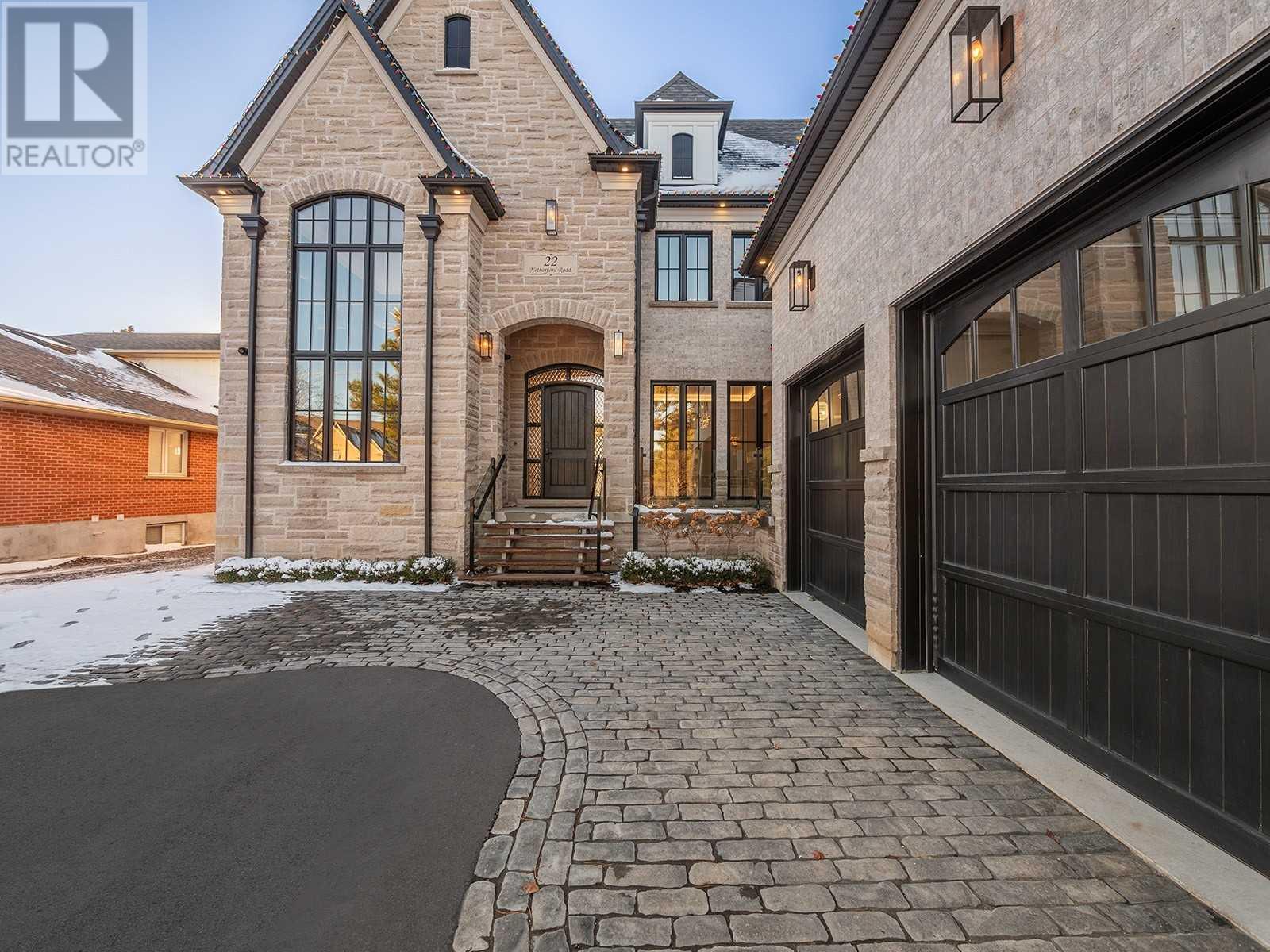 Ultra Luxury Custom Residence In One Of Vaughan's Most Prestigious Neighbourhoods, Old Maple! Over 6,800 Sq Ft Of Living Space... 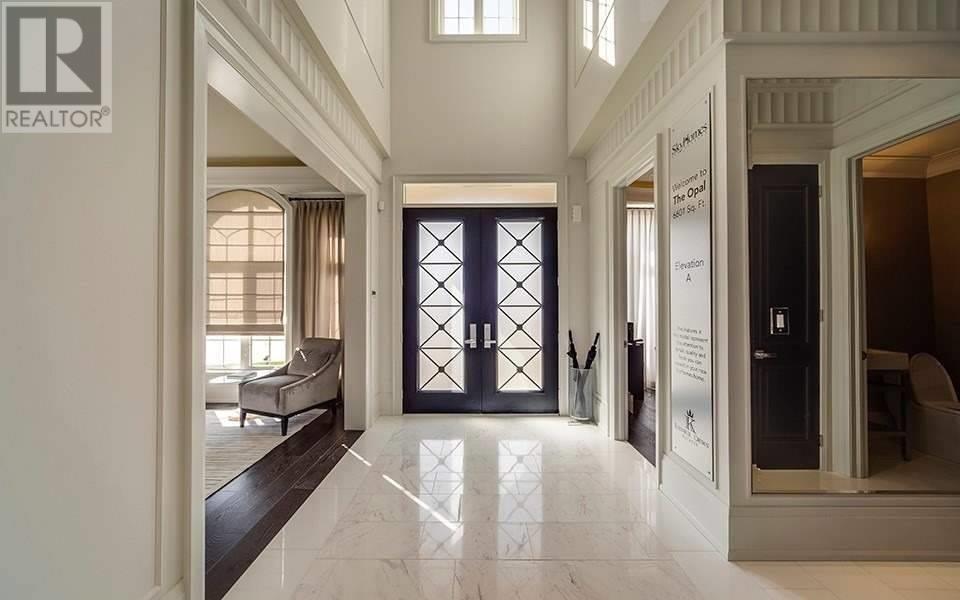 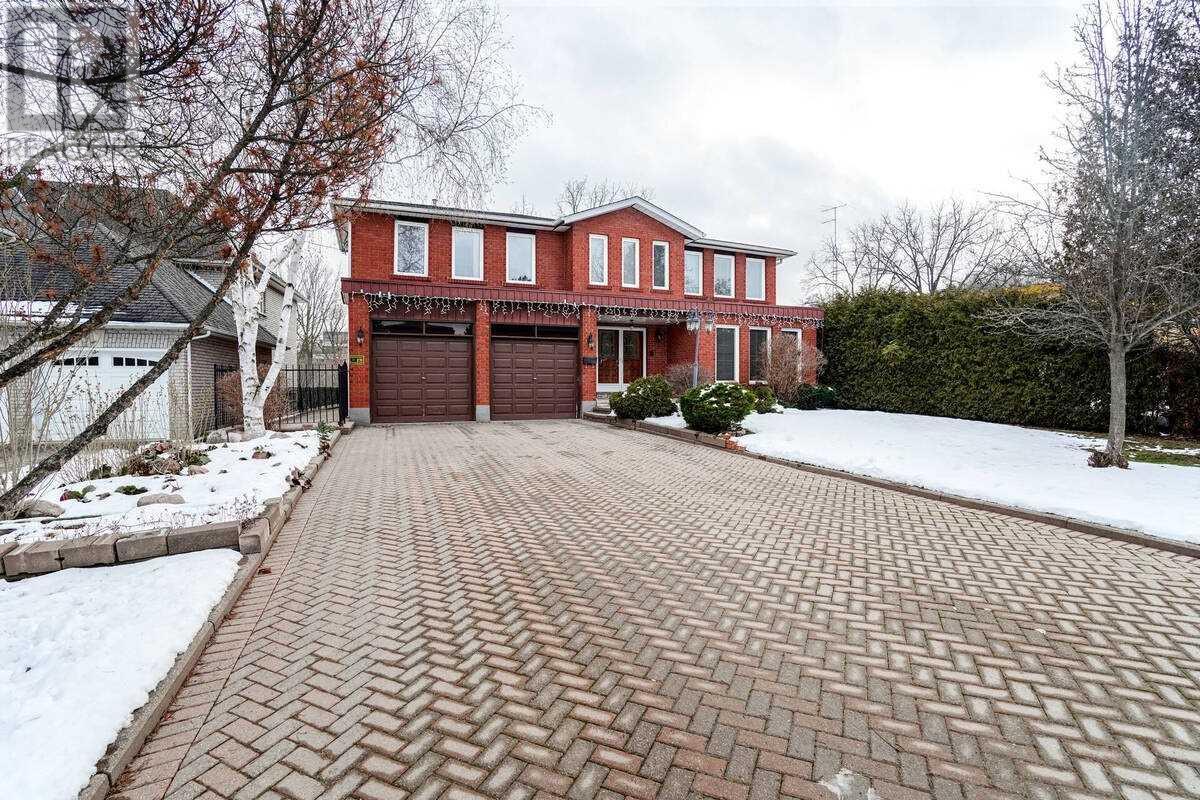 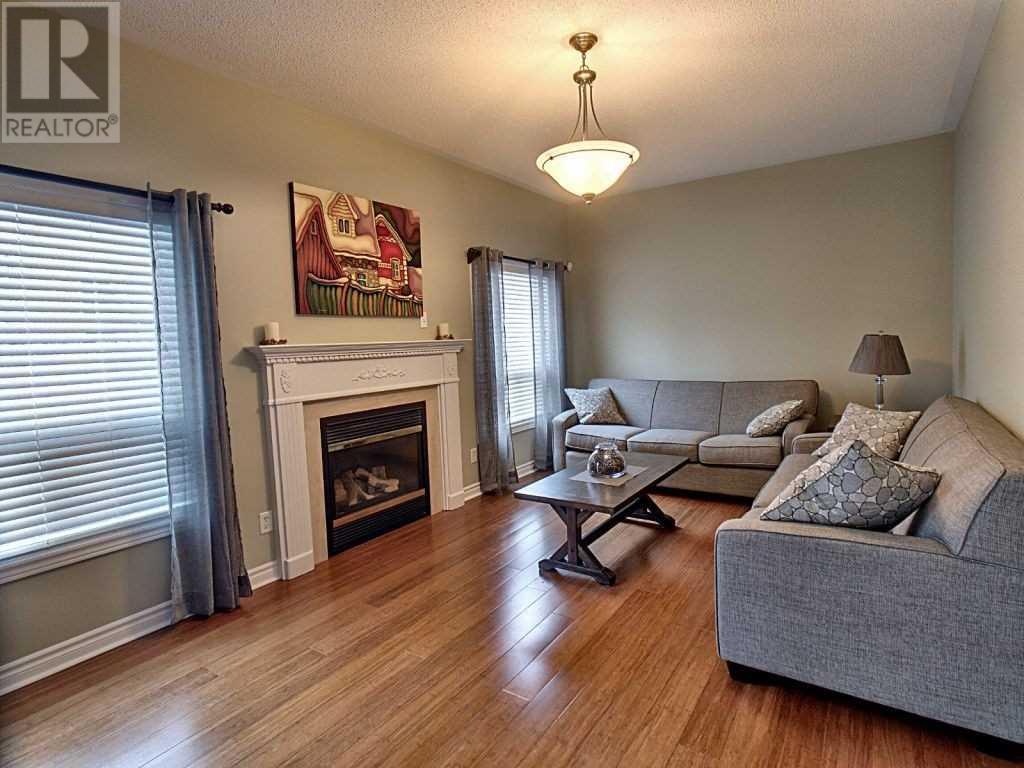 Welcome To 21 Waymar Heights Blvd, This Unique Custom Bungalow A Great Opportunity To Build Your Dream Home, Live In,... 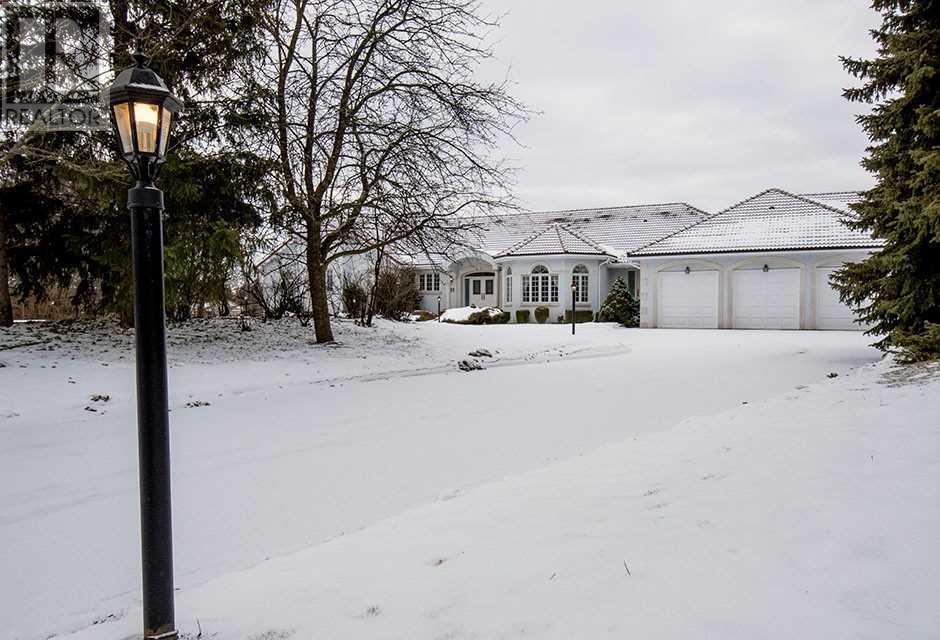 **One Of The Largest **Premium Lot In The Desirable And Prestigious Woodland Acres Area! **1.8 Acres**With *632** Ft.Well Maintain And...

Located half an hour north of the downtown city of Toronto core, the suburb city known as Vaughan is home to a large selection of a variety of properties that include condos, townhomes, and single detached homes. Vaugan is located off of the Highway 400 before King City and Nobelton. Ontario’s largest amusement park and one of the most fun waterparks is located in the city of Vaughan, Canada’s Wonderland has been a huge part of the city’s increase in population. Built around the amusement part are shops, grocery stores, and one of the largest high end outlet Shopping malls known as Vaughan Mills. It is also home to lots of entertainment like the comedy club Yuk Yuks, glow in the dark indoor mini put golf, Dave and Busters and more.  Vaughan is considered to be one of Ontario’s fastest growing communities that goes to show that Vaughan real estate is a solid investment that is becoming a high-demand location to own property as it is also conveniently located close to schools and parks and has easy access to the surrounding communities in the Greater Toronto Area.