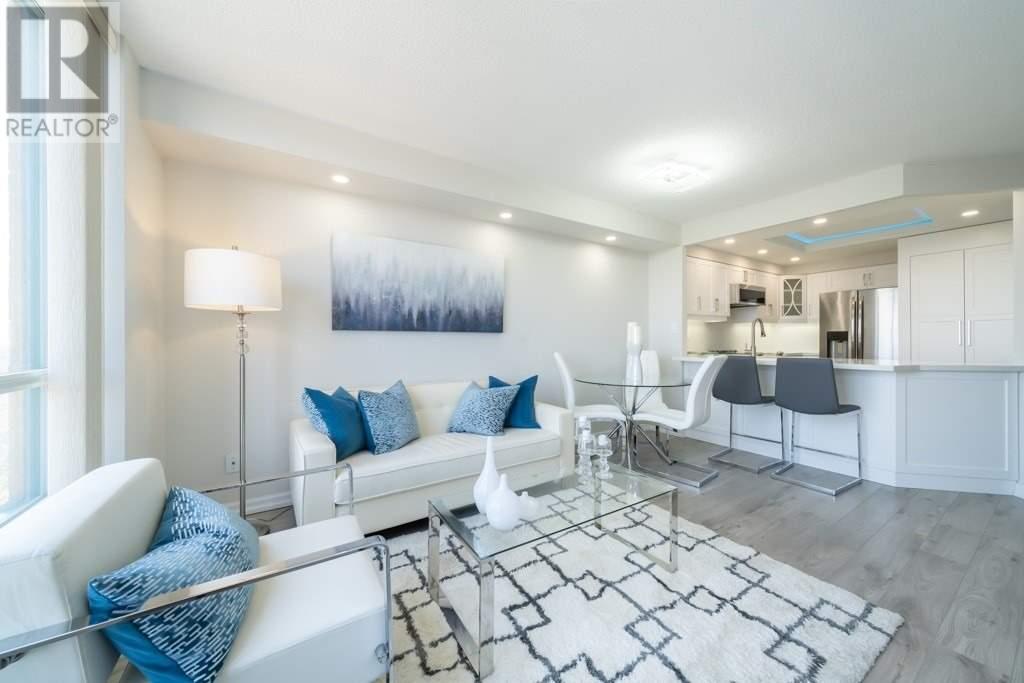 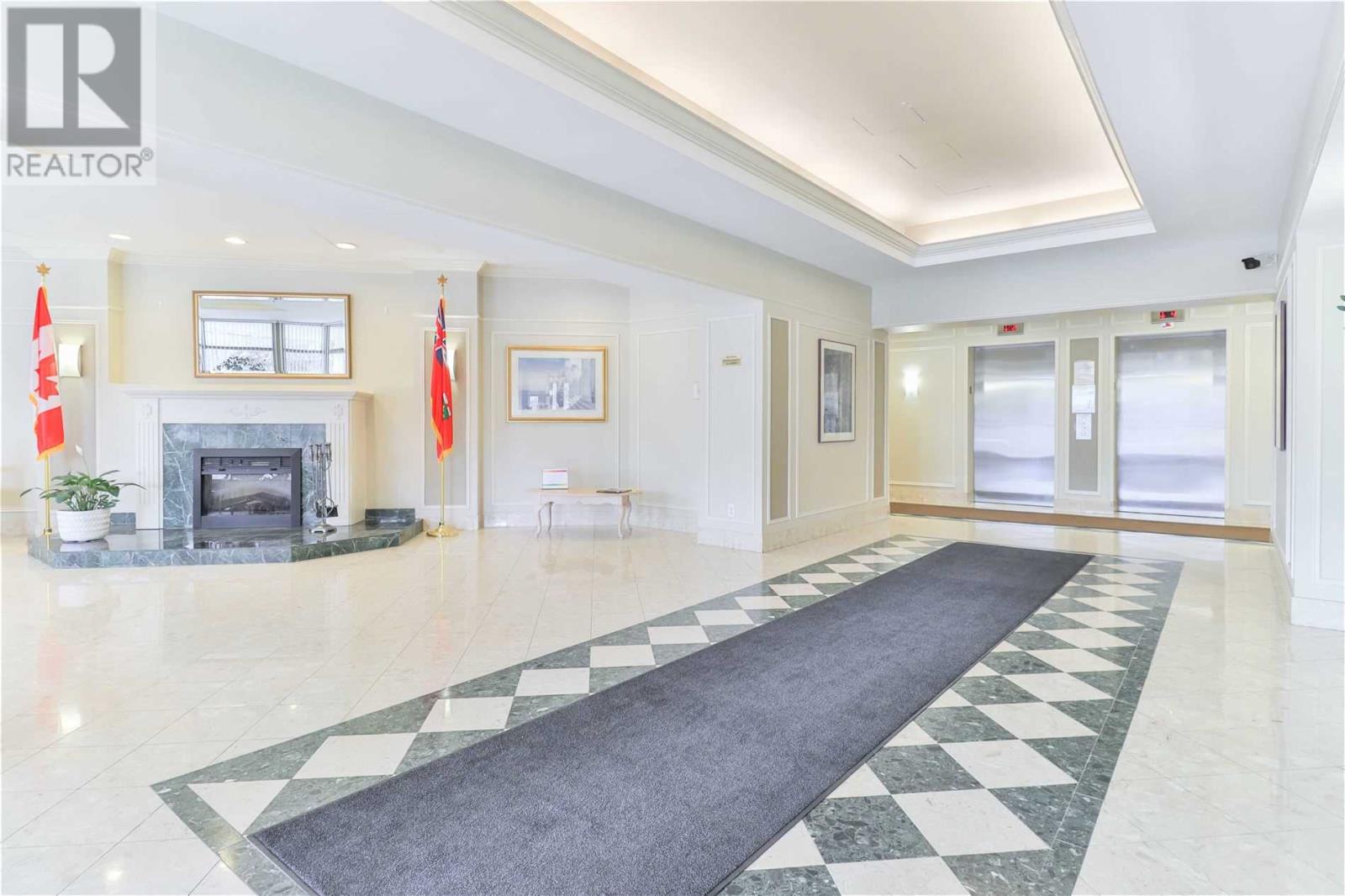 Exceptional Lifestyle Being Offered In This End Unit Condo. Spacious & Bright, With Clear Views From Every Room. This Apartment... 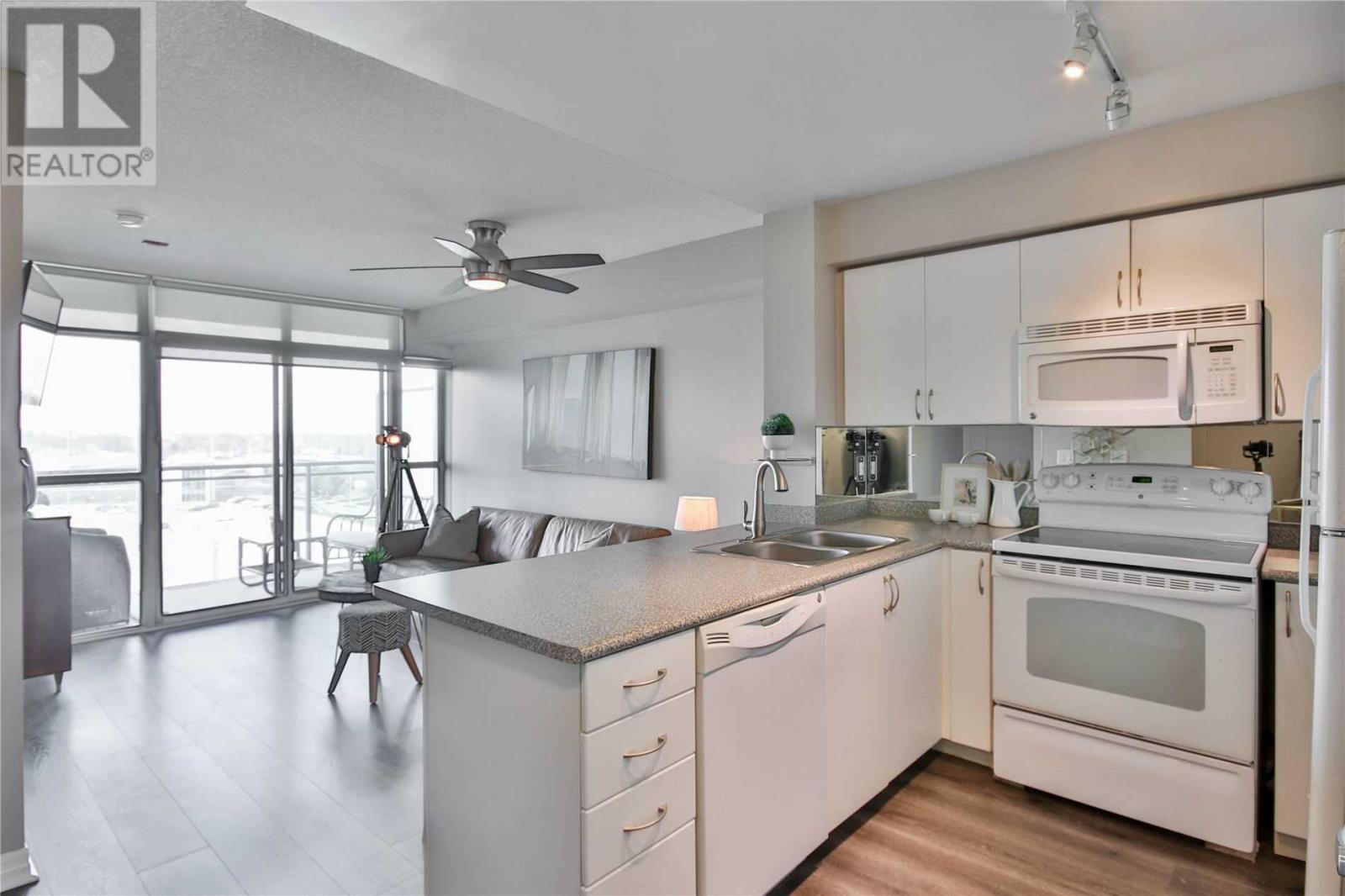 This Is The One!! Outstanding Lakefront Building. Premium 1+1 Bedroom Unit With 2 Patios. 1 Balcony And 1 Private Rooftop... 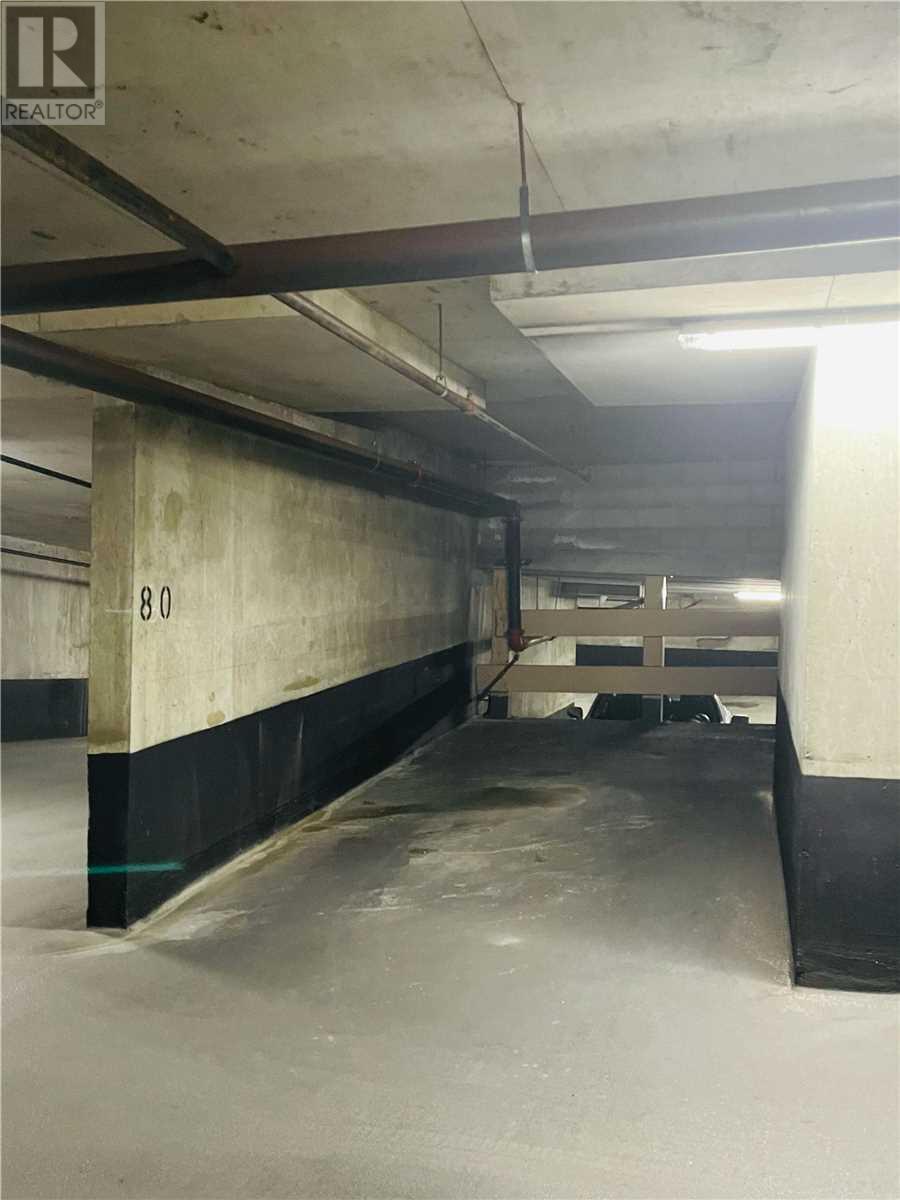 The City of Whitby is though to be part of the Greater Toronto Area however, contrary to popular belif, Whitby is part of the Greater Oshawa Metropolitan Area and is the host to the headquarters for all the Durham Region. It is a suburb located east of the Greater Toronto Area and only a 30-minute drive from Scarborough. Whitby also possess an urbanized and economic environment in the southern portion of the city. Whitby is a prime location to purchase as it is an ever-growing market with a solid economized area. The real estate market is made up family homes, executive homes, condominiums, semi-detached and detached homes, and townhouses. The properties are spacious lots and interiors and have many vacant lots that developers can take full advantage of to increase the housing market. As the host to the headquarters for all of Durham Region, Whitby possessed a wealth of amenities such as 24 elementary schools and 5 secondary schools, 12 Catholic elementary school and 2 Catholic secondary schools. Also, Whitby is home to the Lakeridge Health Whitby, Lakeridge Health Oshawa, Markham Stouffville Hospital and Rouge Valley Health Systems in order to ensure all health needs are met. Public transportation is also readily available in and around Whitby by the use of GO Station trains and buses and the Durham Regional Transit buses. There are also 4 railway systems that pass through, (Canadian Pacific Railway, Via Rail, Canadian National Railway, and GO Station train). Whitby also offers 125 parks with 7 trails that run along the waterfront and beaches.